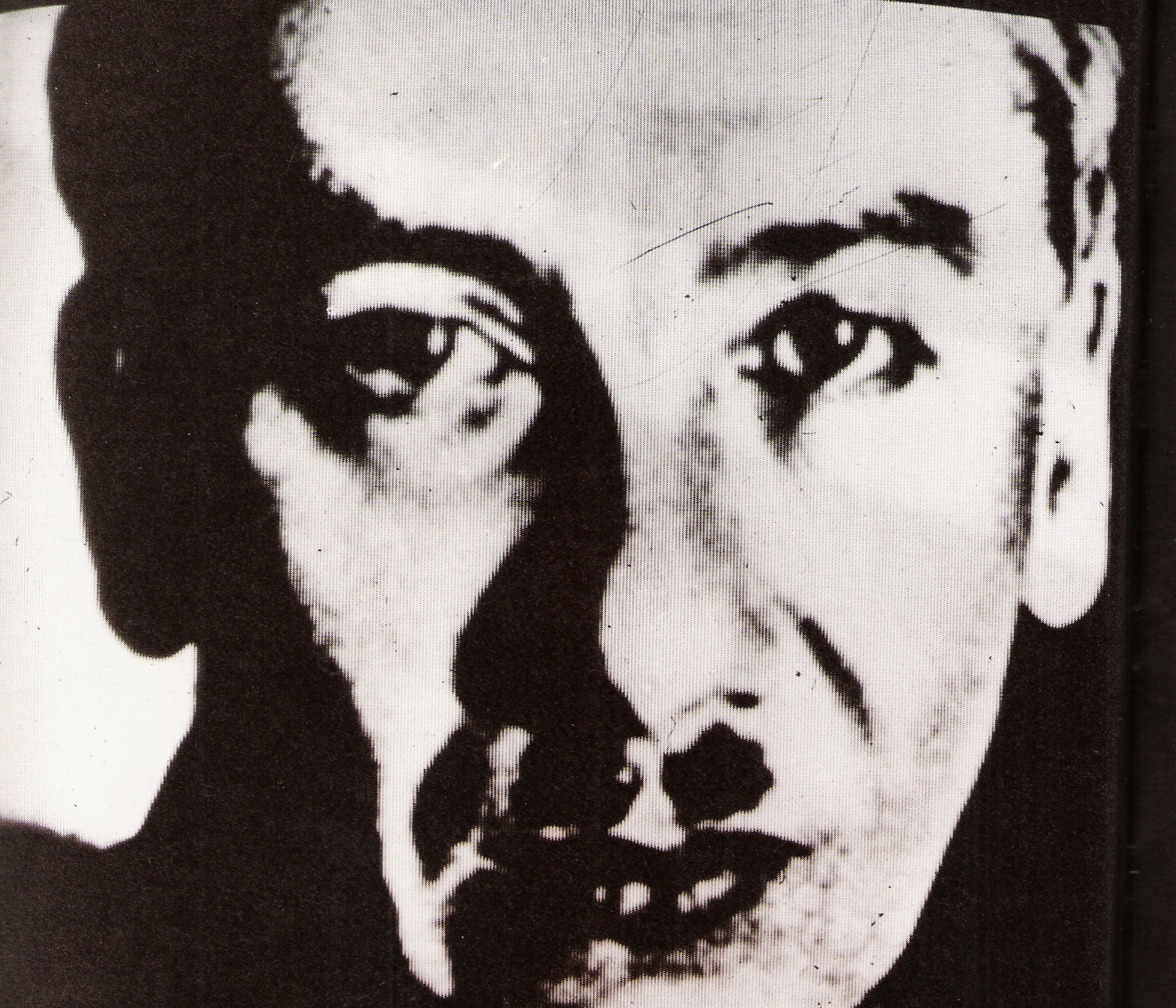 Yagoda was a Polish Jew[2], born in 1891 in Łódź, the centre of a large cotton-manufacturing district in the Russian Kingdom of Poland, 83 miles south of Warsaw. He is said to have trained as a pharmacist,[3] but joined the Bolsheviks in 1907.[4] In 1914 he is said to have married Ida Averbach, a niece of Yakov Sverdlov another notorious Jewish Bolshevik responsible for the final telegraphic instructions to murder the Imperial Family.[5]

He became a member of the Presidium of the Cheka in 1920 and was appointed by Felix Dzerzhinski as Second Deputy Chairman of the Cheka's successor organisation, the OGPU, from 1923 to 1934. He was described at the time, by Georgi Agabekov, as "brutal, uncultivated and gross". But to Dzerzhinsky he seemed simply an efficient, energetic, ambitious bureaucrat.[6] Yagoda was responsible in September 1927 for the 'exposure' of the 'Left Opposition' led by Trotsky and Zinoviev, and in an entirely fabricated report engineered by Stalin, they were found guilty of collusion with the Whites (the very people Trotsky had spent years fighting violently!). In November Trotsky, Zinoviev and almost a hundred of their followers were expelled from the Party.[7] From 1930 he was in charge of the system of forced labour camps throughout the Soviet Union. A close longtime associate of Stalin, Yagoda became in 1934 a member of the Central Committee of the Communist Party of the Soviet Union (CPSU) and was put in charge of the newly organised Commissariat of Internal Affairs, the NKVD, into which the OGPU had been absorbed that year. There is evidence that Yagoda was instrumental in establishing the NKVD's sophisticated medical section, the Kamera (Chamber) which experimented in the use of drugs and poisons, of which Trotsky's son, Lev Sedov, was a victim in Paris aged 32.

According to the anti-Comintern Bulletin of April 15, 1935, Yagoda's organization, between 1929 and 1934, drove between five and six million Russian peasants from their homes.

Yagoda probably engineered the assassination of Sergei Kirov, the Leningrad Party Secretary, on 1st December 1934, although some sources put this act down to his deputy and successor Nikolai Yezhov. Yagoda and Yezhov organised the purges and round-ups (and executions) of the 'conspirators' following that event. Zinoviev and Kamenev, however, put up a defence during their trial in January 1935, and after the trial Stalin summoned Yagoda, saying to him "You're working badly, Genrikh Grigoryevich! You should have tortured them until they made a full confession!" Yagoda was so shaken by the meeting that when he recounted it to his deputy, Georgi Prokofyev, he burst into tears.[8] Whether torture was applied or appalling prison conditions, or both, in August 1936 Yagoda held the first of the infamous show trials, in which Zinoviev and Kamenev and a number of their associates 'confessed' to a series of what can only be described as astonishing charges and were immediately executed.[9]

It is said that Stalin never fully trusted Yagoda, partly because Yagoda had been sympathetic to Nikolai Bukharin, notwithstanding the fact that Bukharin had said in 1928 that Yagoda could not be relied upon!.[10] On 25 September 1937 Stalin sent a telegram to the Politburo demanding Yagoda's replacement by Nikolai Yezhov, stating that "Yagoda has definitely proved himself to be incapable of unmasking the Trotskyite-Zinovievite bloc. The NKVD is [now] four years behind in this matter."[11]

Yagoda himself had now become a victim of the widespread purges that he had helped to carry out on Stalin's orders, although apparently with insufficient zeal. He was removed from office on September 26 and replaced by Yezhov, under whose fanatical direction the purge trials continued reaching dizzy heights. On March 13, 1938 Yezhov announced another of his great counter-revolutionary conspiracies, this time by Yagoda and his leading departmental chiefs who were all already in prison. Yagoda became a defendant at the third show trial that month, where he was accused of being a member of a "Trotskyite" conspiracy intent on destroying the Soviet Union through sabotage. In addition he confessed in trial that he had poisoned his predecesssor, Vyacheslav Menzhinsky, the great writer Maxim Gorky and the Chairman of the State Planning Commission, V.V. Kuybyshev. He was convicted and sentenced to death on March 15th, and shot soon afterwards at the Lubianka in Moscow, as were all his fellow accused, bar one, who was poisoned.[12][13]

The next head of the [[Soviet secret police was Nikolai Yezhov.