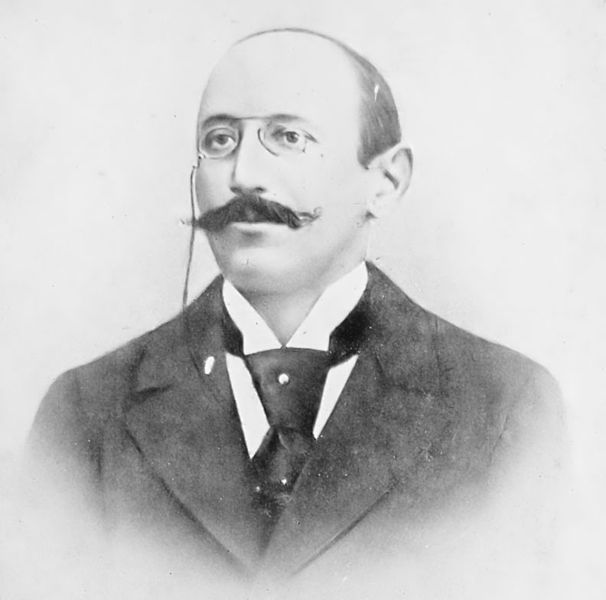 In 1894 in France, a Jewish artillery captain, Alfred Dreyfus, was accused of passing secrets to the Germans. It was followed by a long judicial process. The "Dreyfus affair" vehemently divided France, with accusations of bribery, perjury, forgery, and even murders. In 1906, Dreyfus was finally acquitted.

The affair has continued to be controversial. It has been interpreted in the context of both anti-Semitic influence and Jewish influence. Some have argued for a strong case for Dreyfus being guilty. See the "External links" section.