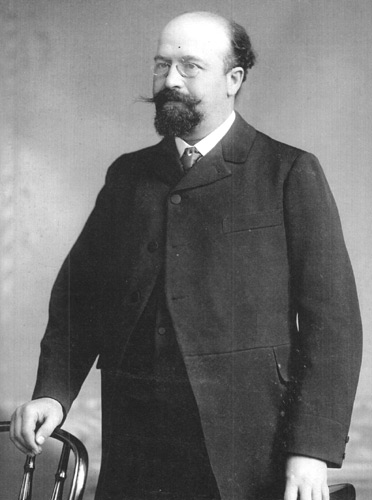 Lazare extensively supported the Jewish Dreyfus during the Dreyfus affair.

He was associated with the early Zionist movement, but is stated to, at least later in his life, to not have supported a Jewish nation state.

In 1894, he published Anti-semitism, its History and Causes (L'Antisémitisme, son histoire et ses causes), on the origins of anti-Semitism. It is today considered less politically correct, because Lazare claimed that some Jewish religious and cultural traits were problematic and contributed to anti-Semitism.

Part of this article consists of modified text from Wikipedia, and the article is therefore licensed under GFDL.
Retrieved from "http://en.metapedia.org/m/index.php?title=Bernard_Lazare&oldid=451895"
Categories: