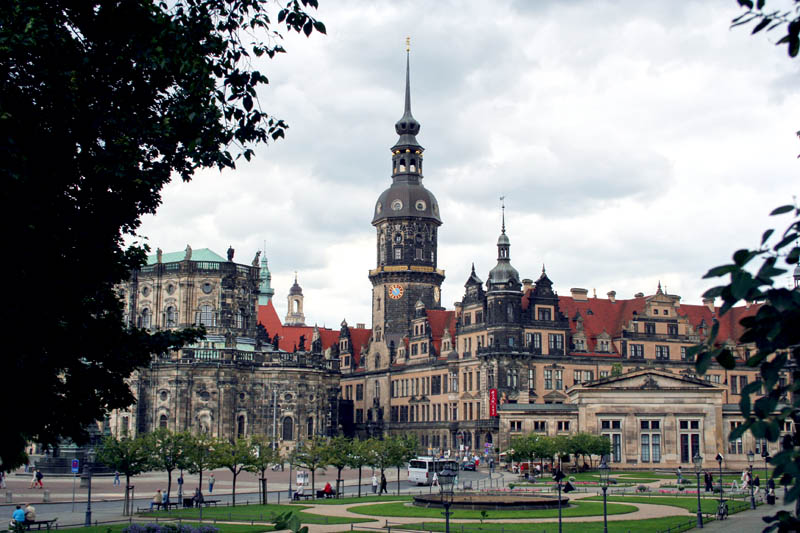 Dresden (etymologically from Old Sorbian Drežďany, meaning people of the riverside forest) is the capital city of the Federal State of Saxony of the Federal Republic of Germany. It is situated in a valley on the River Elbe. The Dresden conurbation is part of the Saxon Triangle metropolitan area.

Dresden has a long history as the capital and royal residence for the Kings of Saxony, who for centuries furnished the city with cultural and artistic splendor. The fire bombing of Dresden by the Allies during World War II–considered a war crime by many–changed the face of the city dramatically.

Since German partial unification in 1990, Dresden has emerged as a cultural, political, and economic centre in the middle part of Germany.

Part of this article consists of modified text from Wikipedia, and the article is therefore licensed under GFDL.
Retrieved from "http://en.metapedia.org/m/index.php?title=Dresden&oldid=412625"
Categories: