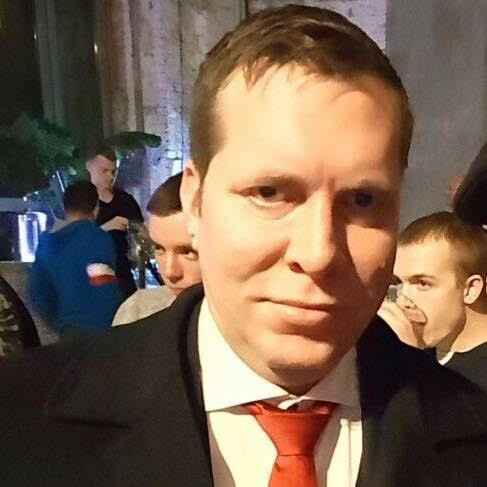 Daniel Friberg (born 10 January 1978) is the CEO and co-founder of Arktos Media Ltd as well as co-founder of the Scandinavian New Right think-tank Motpol. 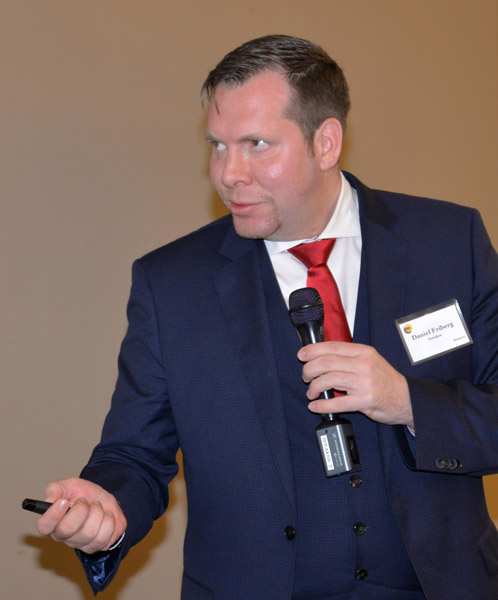 Speech at the American Renaissance conference in Tennessee, 2017. 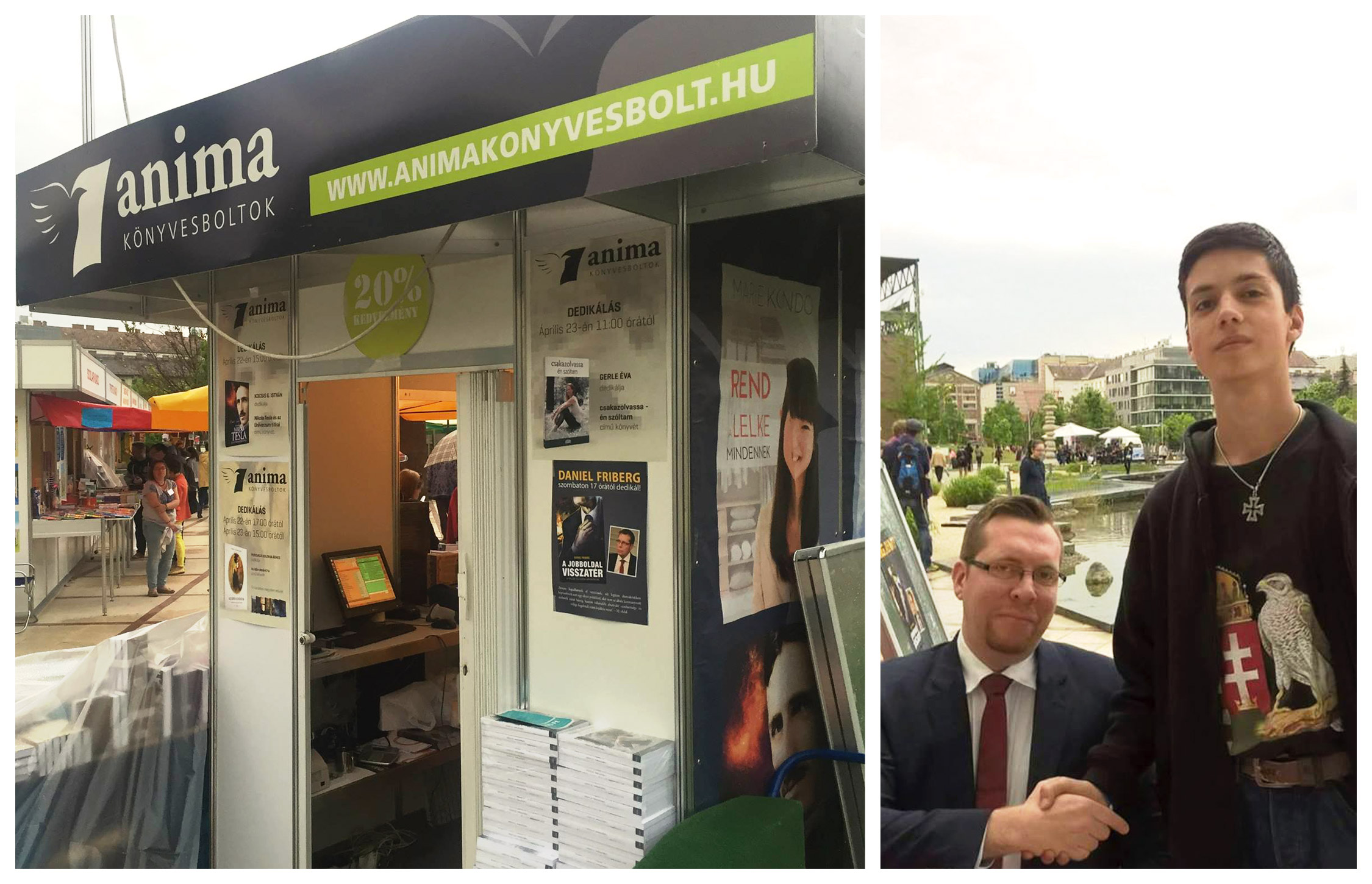 Daniel has a long history in the Swedish opposition, and was one of the founders of the Scandinavian New Right think-tank Motpol in 2006, the founder of Metapedia as well as the main organizer of the annual conference Identitarian Ideas, which attracted close to 400 participants to its ninth instalment in February 2017.

After co-founding Arktos in 2009, and assumed the role of CEO, he spent three years in India during the first years of the company that is nowadays often referred to as the most prominent right-wing publisher in the World.[1]

He is the author of Högern kommer tillbaka: Handbok för den äkta oppositionen (Arktos, 2015), and its English translation, The Real Right Returns: A Handbook for the True Opposition (Arktos, 2015). It has since been translated into a current total of fourteen languages. He was also the translator of the Swedish-language edition of Michael O’Meara’s New Culture, New Right: Anti-Liberalism in Postmodern Europe, Den nya högern (Arktos, 2015).[2]

He has a professional background as an economist from the School of Business, Economics and Law at Gothenburg University[3][4] and has conducted research into the Gothenburg Maritime Cluster,[5] worked with mergers and acquisitions, business valuation, as a CFO, management consultant, business analyst and as a CEO within the Swedish mining industry.[6]

“I don't feel like we're being replaced, I know that we are, because I can read statistics.”[7]

“Free yourself from the false worldview of the Left. Do not even consider it as anything other than a product of insane people who want to hurt you.”[8]

“A unified, independent Europe is necessary. A common foreign policy, a common military, and a common will to defend the interests of Europe globally is the only way in which the continent can protect itself and act politically in the world, without being nothing more than a vassal to one of the other great powers.”[9]

“A politician who is motivated by some obscure notion that his or her primary loyalty should be to some abstract “humanity” or “world”, rather than the actual people being governed, can never be tolerated as a ruler, or even as a legitimate democratic representative.”[10]

“Raise your heads and do not despair. The struggle for Europe is far from over. It has only just begun. Rather than being depressed about the direction society has taken, view it as an opportunity for an adventure, and as a time when your actions can actually impact history itself.”[11]

“At the beginning of the new millennium, the establishment’s hegemony is coming apart, as the Left’s ideological and wholly unrealistic interpretation of the world is more clearly betraying its weaknesses. As a result, it is being increasingly challenged by a rapidly growing number of European men and women.”[12]

“The real Right is now making a comeback all across Europe. In region after region, country after country, we are forcing the Left’s disillusioned, demoralised, and feminised minions to retreat back to the margins of society, where their quixotic ideas and destructive utopias belong.”[13]

“Ethnic identity is today a natural point of departure for political organisation. The liberal concept of the individual, as well as the class analysis of socialism, have both been proved inadequate. Ethnic groups now constitute the fundamental factor in almost every context, and because of this constitute excellent points of departure for political analysis and practice alike.”[14]