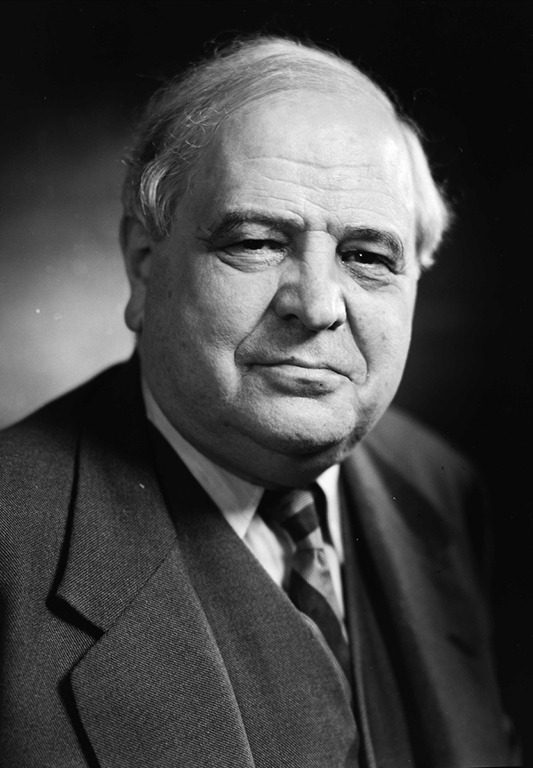 Carl Joachim Hambro (5 January 1885 – 15 December 1964) was a Jewish journalist, author and leading politician representing the Conservative Party in Norway. He was a journalist and editor-in-chief of Morgenbladet for most of his professional life.

He was actively engaged in international affairs, primarily as a Norwegian delegate in the early 1920s when he was involved in the work of the League of Nations (1926). In 1939 he was president of the League’s assembly.

Hambro organized the evacuation of the representatives of the Storting, the government and the royal family out of the capital (Oslo) when Germany invaded Norway on 9 April 1940.

He nurtured a personal friendship with figures such as the Norwegian Labour Party's foremost politician, Johan Nygaardsvold. During World War II, Hambro lived in the United States and Britain.

After the Second World War, he was a delegate to the United Nations General Assembly. He was a member of the Norwegian Nobel Committee from 1940 to 1963.

Hambro was known as a cosmopolite. Despite his family's known Jewish roots, Hambro was a Christian. Whether it was he who coverted or a previous ancestor, is unclear. He more or less adhered to the views of the Oxford Group, without being an actual member.