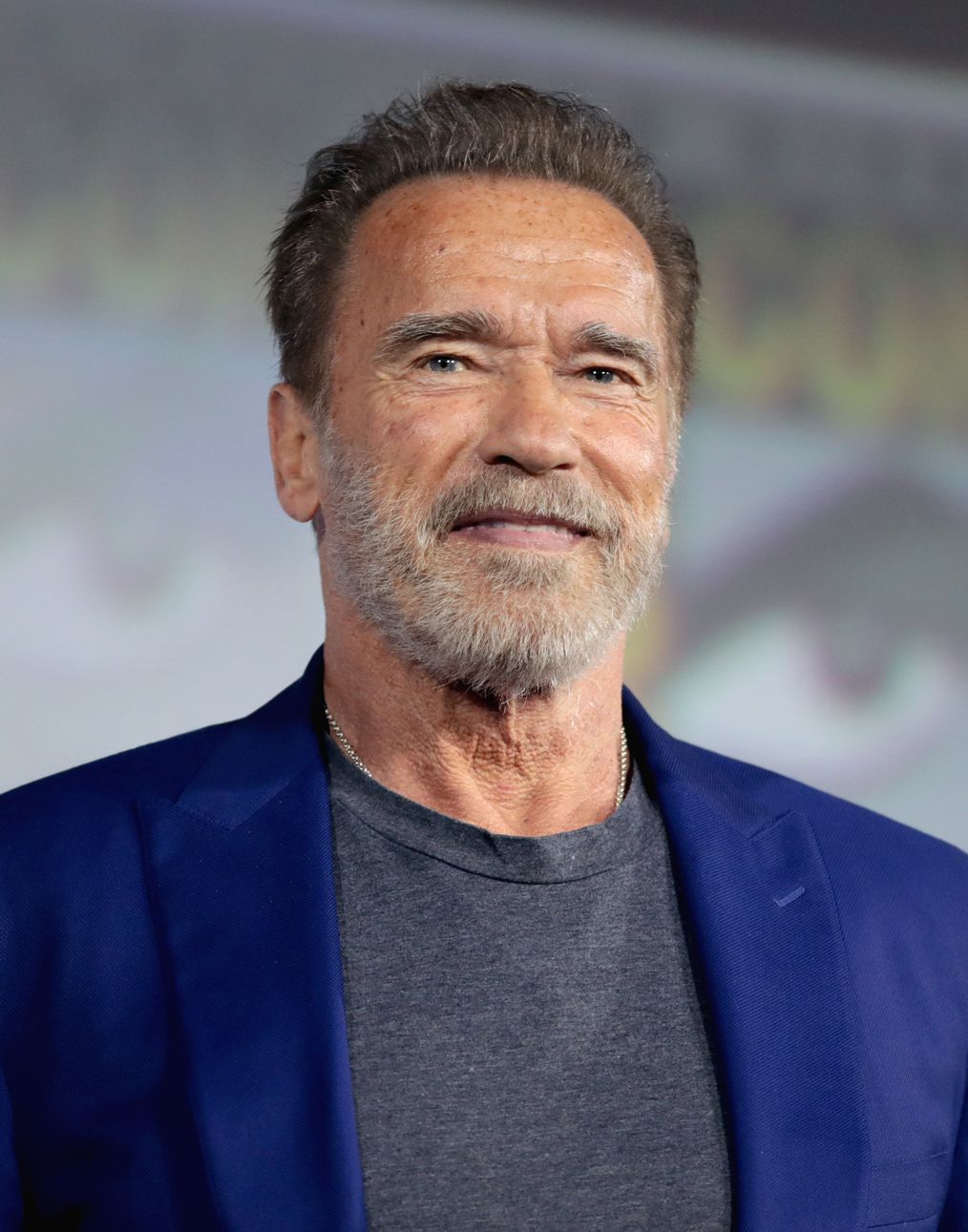 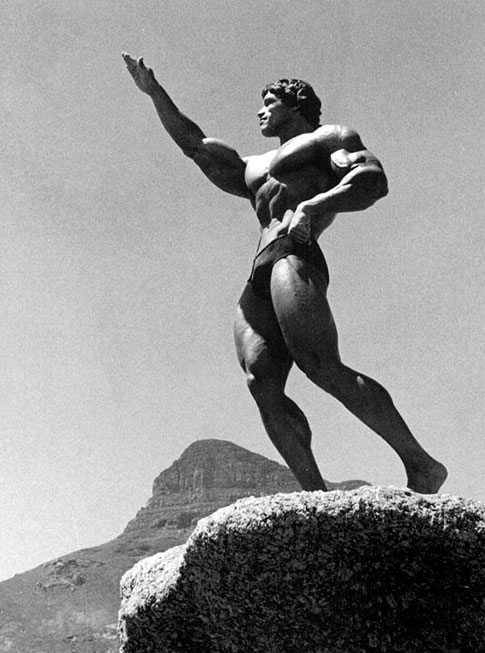 Schwarzenegger began weight-training at fifteen. He was awarded the title of Mr. Universe at age 22 and went on to win the Mr. Olympia contest a total of seven times. Schwarzenegger has remained a prominent face in the bodybuilding sport long after his retirement, and has written several books and numerous articles on the sport.

Schwarzenegger gained worldwide fame as a Hollywood action film icon, noted for his lead role in such films as Conan the Barbarian and The Terminator. He was nicknamed the "Austrian Oak" and the "Styrian Oak" in his bodybuilding days, "Arnold Strong" and "Arnie" during his acting career, and more recently the "Governator" (a portmanteau of "Governor" and "Terminator").[1]

Concerned with the "human catastrophe" during the Russian invasion of Ukraine, which began on the 24 February 2022, Arnold Schwarzenegger addressed the Russian people directly on 17 March 2022 in a video of over 9 minutes:

"I have a message for my Russian friends, and for the Russian soldiers serving in Ukraine: There are things going on in the world that have been kept from you, terrible things that you should know about. [...] Let me tell you what you should know. One hundred forty-one nations at the United Nations voted that Russia was the aggressor and called for it to remove its troops immediately. Only four countries in the entire world voted with Russia. That is a fact. The world has turned against Russia because of its actions in Ukraine. Whole city blocks have been flattened by Russian artillery and bombs, including a children’s hospital and a maternity hospital. Three million Ukrainian refugees, mainly women, children, and the elderly, have already fled the country, and many more now seek to get out. It is a humanitarian crisis. Russia, because of its brutality, is now isolated from the society of nations. You’re also not being told the truth about the consequences of this war for Russia itself. I regret to tell you that thousands of Russian soldiers have been killed. They’ve been caught between Ukrainians fighting for their homeland and the Russian leadership fighting for conquest. Massive amounts of Russian equipment have been destroyed or abandoned. The destruction that Russian bombs are raining down upon innocent civilians has so outraged the world that the strongest global economic sanctions ever enacted have been imposed on the country. Those who don’t deserve it on both sides of the war will suffer. The Russian government has lied not only to its citizens, but also to its soldiers. Some of the soldiers were told they were going to fight the Nazis. Some were told that the Ukrainian people would greet them like heroes. Some were told that they was simply going on exercises—they didn’t even know that they were going into war. And some were told that they were there to protect ethnic Russians in Ukraine. None of this was true. Russian soldiers have faced fierce resistance from the Ukrainians who want to protect their families. When I see babies being pulled out of ruins, I feel like I’m watching a documentary about the horrors of the Second World War, not the news of today. When my father arrived in Leningrad, he was all pumped up on the lies of his government. When he left Leningrad, he was broken physically and mentally. He spent the rest of his life in pain: pain from a broken back, pain from the shrapnel that always reminded him of those terrible years, pain from the guilt that he felt. Russian soldiers already know much of this truth. You’ve seen it with your own eyes. I don’t want you to be broken like my father. This is not a war to defend Russia like your grandfathers and your great-grandfathers fought. This is an illegal war. Your lives, your limbs, and your futures are being sacrificed for a senseless war, condemned by the entire world. Remember that 11 million Russians have family connections to Ukraine. With every bullet that you shoot, you shoot a brother or a sister. Every bomb and every shell that falls is falling not on an enemy, but on a school or a hospital or a home. I don’t think the Russian people are aware that such things are happening. So I urge the Russian people and the Russian soldiers in Ukraine to understand the propaganda and the disinformation that you are being told. I ask you to help me spread the truth so that your fellow Russians will know the human catastrophe that is happening in Ukraine. To President Putin, I say: You started this war. You’re leading this war. You can stop this war now. And to the Russians who have been protesting on the streets against the invasion of Ukraine: The world has seen your bravery. We know that you have suffered the consequences of your courage. You have been arrested. You have been jailed and you’ve been beaten. You are my new heroes. [...] You have the true heart of Russia."[3]

Schwarzenegger was married to journalist Maria Shriver since 1986. Shriver filed for divorce on 1 July 2011, a Los Angeles judge finalized the divorce over 10 years later on Tuesday, 28 December 2021. The two have four children:

Schwarzenegger’s fifth and youngest child is Joseph Baena, who was born just a few days after son Christopher in 1997. Baena’s mother is Mildred Patricia Baena, who worked for the Schwarzeneggers as a household employee for 20 years before retiring in 2011.