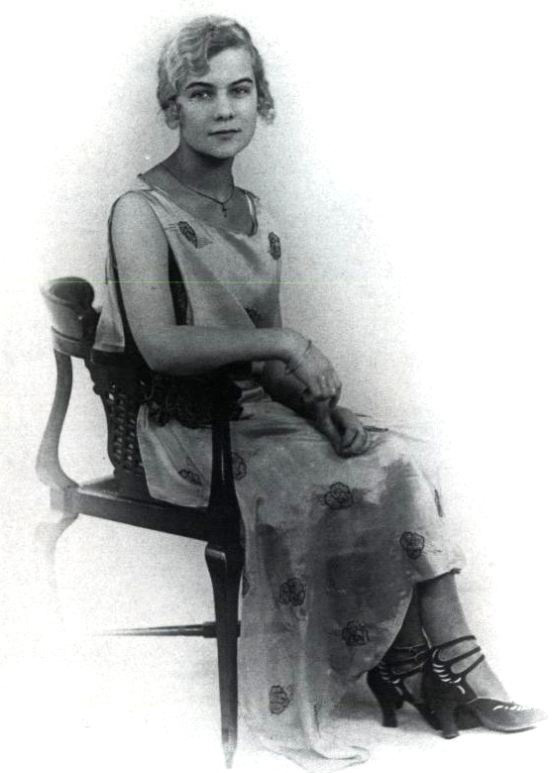 Voronin married Quisling in August 1922 in Kharkiv, and then travelled to Moscow for the issuing of documents at the Norwegian legation. They made a short trip to Norway, then returned to Kharkiv, where Quisling met and married Maria Pasetchnikova in 1923. In the summer of 1924, the three traveled together to Norway. Alexandra Voronin subsequently left Norway to live with an aunt in Nice and never returned. Voronin later claimed to have divorced Quisling in 1924. In 1929, contact broke off between Quisling and Voronin.

In 1933 she married Dr. J. P. Ryabin. They had one son. Her second husband would later die in an accident.

In 1936 she met and married W. George Yourieff, a Russian architect and honorary French consul in Tsingtao. In 1947, they migrated together to the United States and settled in Palo Alto, California. Eventually they wrote a book about Voronin’s life with Vidkun Quisling.