The 1936 Olympic Games, officially known as the Games of the XI Olympiad, were held in Germany. The Summer Olympics were opened on 1 August, 1936 in Berlin by Adolf Hitler, Germany's Head of State. The 1936 Winter Olympics took place in Garmisch-Partenkirchen, Bavaria. Richard Strauss, the world-famous composer of "Salome" and "Der Rosenkavalier", composed the Olympic Hymn. 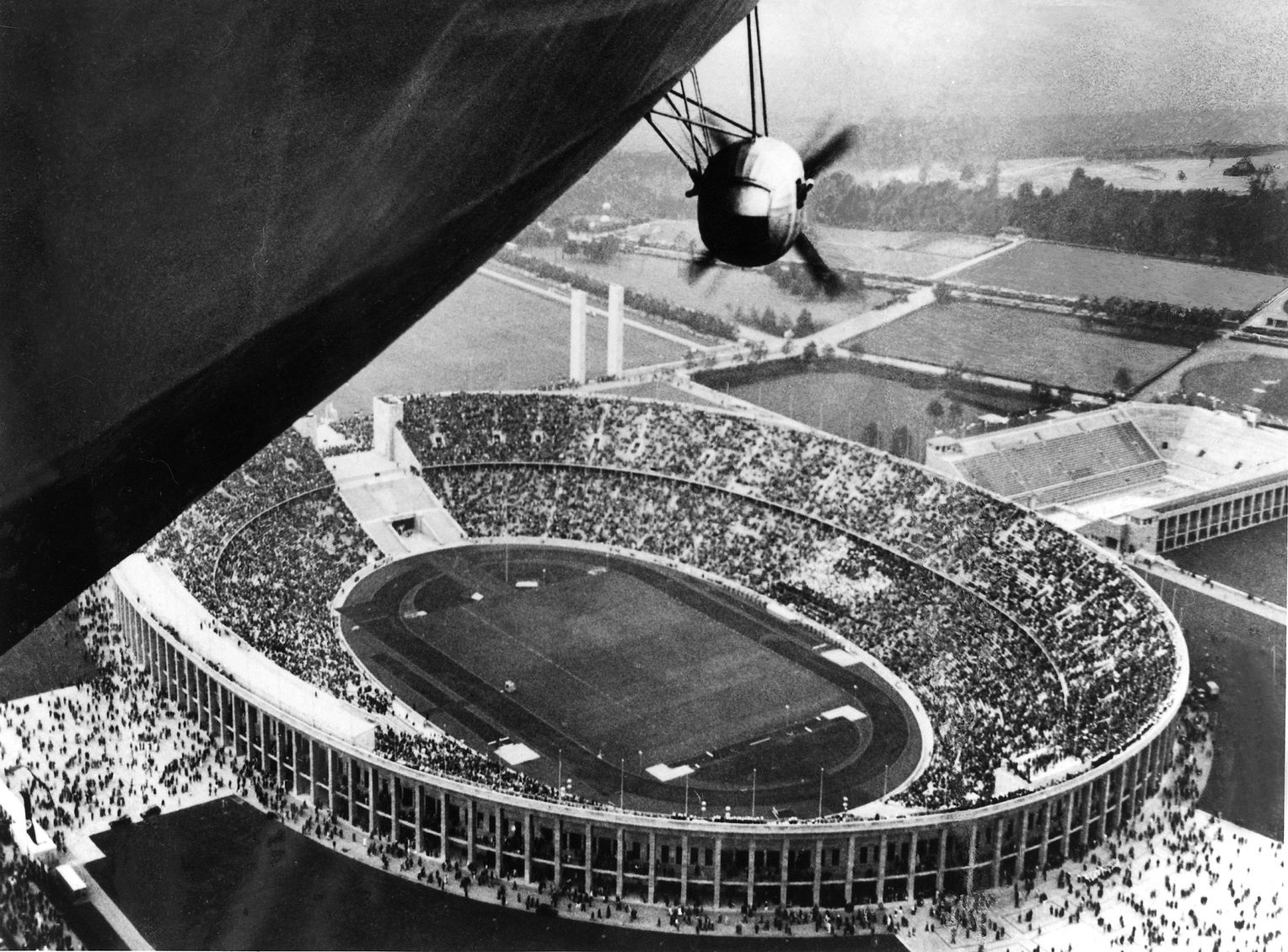 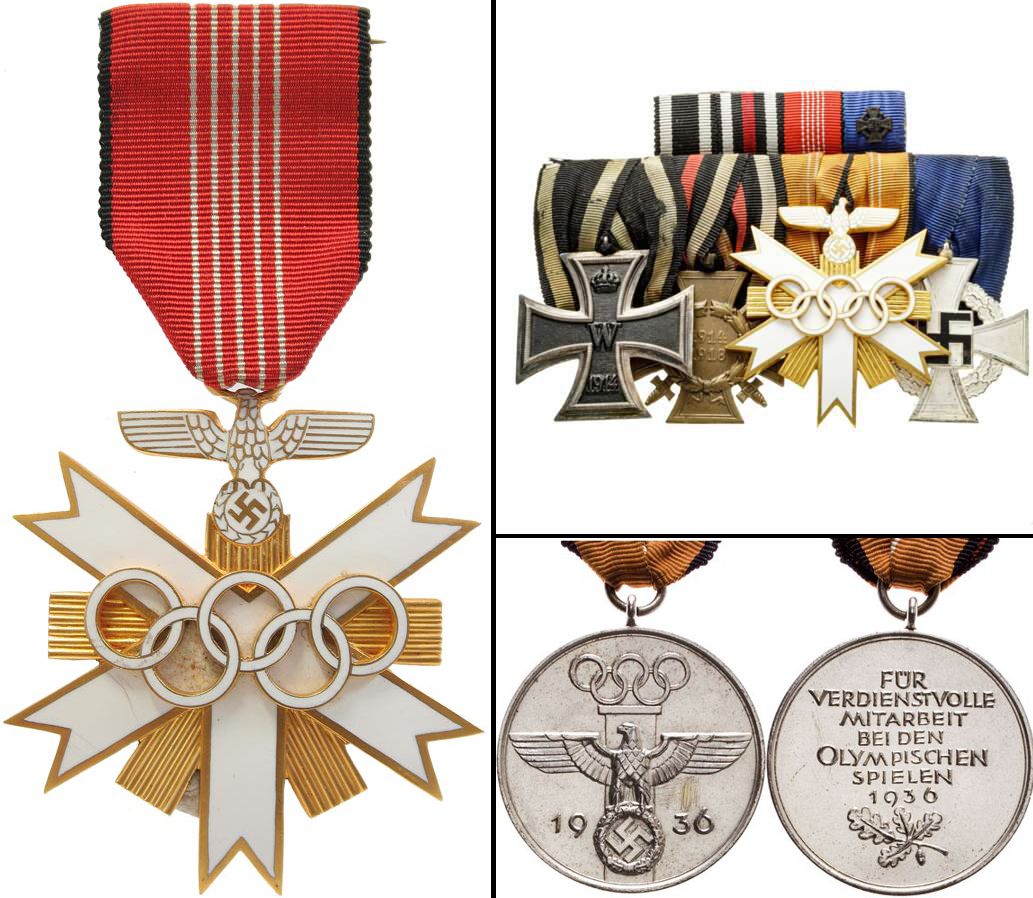 National Socialist Germany outdid the Los Angeles Games of 1932 by constructing a vast new 100,000-seat track and field stadium, 6 gymnasiums, and many other smaller arenas. Athletes from 49 nations came to Berlin numbering 3961, setting a new record. The Olympic flame relay from Athens, Greece to Berlin was re-instituted and filmed for the modern games.

Officials installed a closed-circuit television system, radio network that reached 41 countries, and many other forms of expensive high-tech electronic equipment.[1] Filmmaker Leni Riefenstahl, a favorite of Hitler, was commissioned for $7 million [1] by the German Olympic Committee to film the Games. Her film, entitled Olympia, introduced many of the techniques now common to the filming of sports. The film remains the International Olympic Committee's official record of the Berlin Games.

Germany led the wins with 33 gold, 26 silver and 30 bronze metals. These are the top ten nations that won medals at these Games.

The German Olympia Honour Badge, Medal of Honour or Olympic Decoration (German: Deutsche Olympia-Ehrenzeichen or Deutsches Olympiaehrenzeichen) is a civil decoration of Germany awarded to administrators of the IV Olympic Winter Games in Garmisch-Partenkirchen and the 1936 Berlin Olympics. The award was not intended for actual participants in the Olympic Games, but rather in recognition of those who had orchestrated the "behind the scenes" preparations and work for the events. It was awarded in three classes to natives and foreigners: