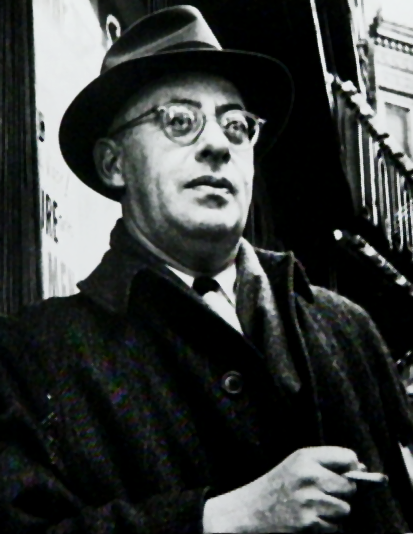 Saul David Alinsky (30 January 1909 – 12 June 1972) was a Jewish American author, activist, and left-wing community organizer who was influential in the New Left. He formed the Industrial Areas Foundation an umbrella organization for activists. In the 1960s he was popular with young radicals of the New Left.

An influential 1971 book was Rules for Radicals: A Pragmatic Primer for Realistic Radicals. It stated advice for radical leftist "community organizers" on how to gain power and "change" by any means necessary.

He is a stated influence on, for example, antifa, but also much more generally, such as due to his writings having been widely used in higher education.

Barack Obama and Hillary Clinton are examples of prominent individuals with influences from Alinsky. This have been used as criticisms by their political opponents. Alinsky is apparently considered too radical for even the leftist Wikipedia, possibly viewing this as damaging for the public images of leftist mainstream politicians, and Wikipedia tries to downplay the associations.