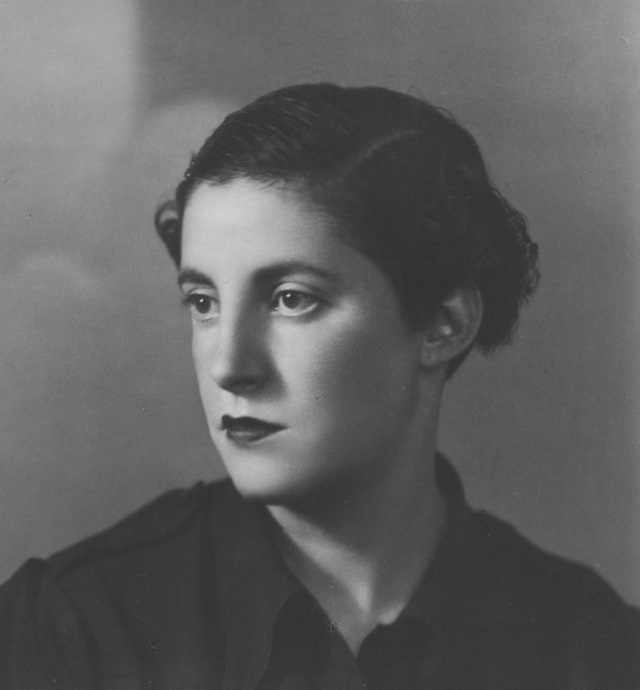 She was an enthusiastic member of the Falange, heading its Sección Femenina ("Women's Section"). Unlike two of her brothers (both put to death by the Republicans), she survived the Spanish Civil War, during which she met Adolf Hitler, Benito Mussolini, and Antonio Salazar.

She attempted to prevent reprisals being taken against the widows of Republican militants, and supported the ascent of King Juan Carlos I in 1975, but was disappointed when the Spanish State was dismantled during the Spanish transition to democracy.

Pilar became president of the Association of Sección Femenina Veterans in November 1977, and held the post until her death.

In addition to her political duties, Pilar carried out a good deal of work compiling numerous different forms of Spanish folklore, specially in the fields of regional music and dances.

Part of this article consists of modified text from Wikipedia, and the article is therefore licensed under GFDL.
Retrieved from "http://en.metapedia.org/m/index.php?title=Pilar_Primo_de_Rivera&oldid=460325"
Categories: