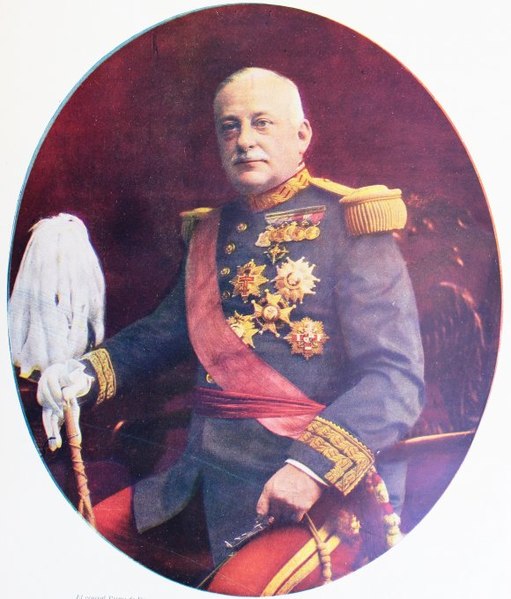 He implemented an authoritarian regime that had successes in certain areas, but his economic policies were considered a failure, although an unclear part of this was due to the beginning of the Great Depression. Lacking support from the king and the military, he resigned, and died shortly afterwards.