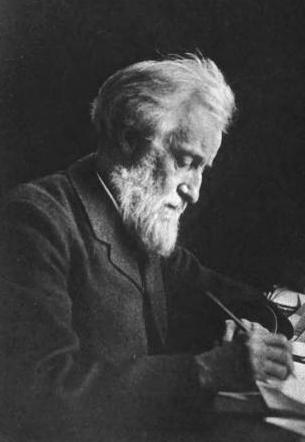 Leftist Wikipedia has a highly dubious and inaccurate description of his racial views, for example describing his 1884 article "The Negro Problem" as pro-slavery, when it stated that "I am not criticising the policy that enfranchised the blacks when their freedom came." and "Whatever the dangers they might give rise to, they would be less if the Africans were freemen than if they were slaves." Wikipedia also gives the impression that his racial views were very influential on "Scientific Racism", when they are not even mentioned at all in other sources on Shaler.

Part of this article consists of modified text from Wikipedia, and the article is therefore licensed under GFDL.
Retrieved from "http://en.metapedia.org/m/index.php?title=Nathaniel_Shaler&oldid=442760"
Categories: