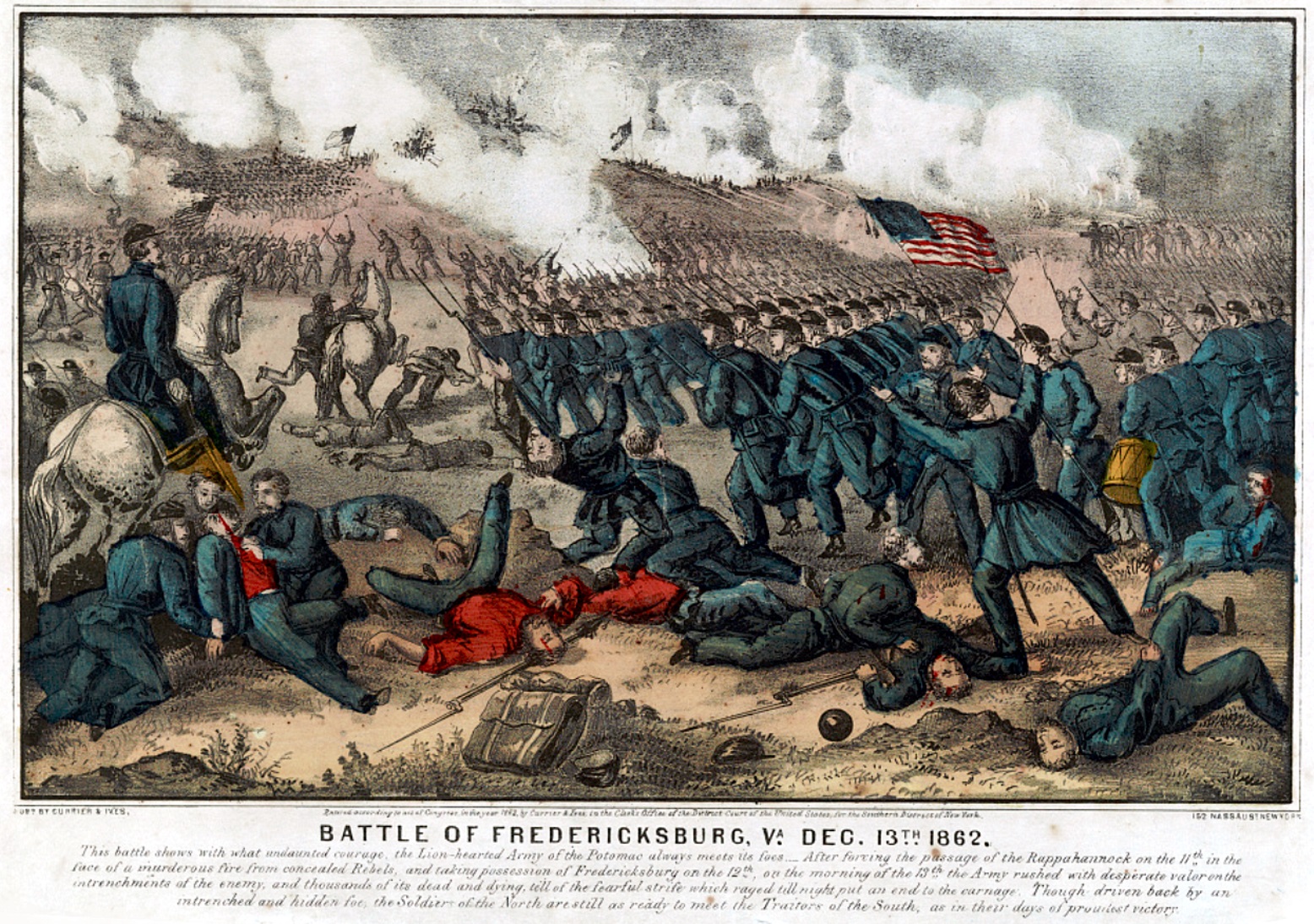 The Union Army was the army that fought for the Union during the American Civil War.

It was also known as the Federal Army, the U.S. Army, the Northern Army and the National Army.[1] It consisted of the small United States Army (the regular army), augmented by massive numbers of units supplied by the Northern states, composed of volunteers as well as draftees. The Union Army fought and defeated the Confederate States Army during the war, from 1861 to 1865. Of the 2.5 million men who served in the Union Army during the war, about 360,000 died—in combat, from injuries sustained in combat, disease or other causes — and 280,000 were wounded.

Germans in the American Civil War

German-Americans were the largest ethnic contingent to fight for the Union Army in the American Civil War. More than 200,000 native-born Germans, along with another 250,000 1st-generation German-Americans, served in the Union Army, notably from New York, Wisconsin, and Ohio. Several thousand also fought for the Confederate States Army. Most German born residents of the Confederacy lived in Louisiana and Texas. Many others were 3rd- and 4th-generation Germans whose ancestors migrated to Virginia and the Carolinas in the 18th and early 19th centuries.[2][3]

The Confederates referred to German-American troops as “the Dutch Devils” due to their tenacity in battle. And legend has it that Robert E. Lee said: “Take the Dutch out of the Union Army and we could whip the Yankees easily.”[4]