Established in February 1996 under the name Estandarte Horst Wessel by Adolfo Fuentealba Somov and old national socialist comrades of his, who collaborated to bring about the first and rustic edition of "Nuestra Lucha" journal. In April the 5th of 2000, Estandarte Horst Wessel changed its name to Movimiento de Acción Nacional-Socialista de Chile, eversince undergoing constant development, issuing its first publication in January the 30th of 2002 entitled Breviario Nacional-Socialista, the most complete National Socialist guide ever written, which comprises all principles, articles of faith, statements and various topics such as racial politics, economics, etc. This publication issued a number of 200 samples in 87 pages. Along this document, a CD-ROM of National-Socialist instruction was issued called "Bandera en Alto" (Die Fahne hoch) in a web format which comprised National-Socialist music, pictures, books and essays.

Later on, M.A.N.S. published an official journal called “Nuestra Lucha”, which was sold in libraries and newsstands of southern Chile. The first edition published a total of 1,000 copies, a second edition was issued in 2,000 copies. Some of the contents of these publications discussed nowadays political issues, immigration, race, and most importantly, the Plan Andinia. 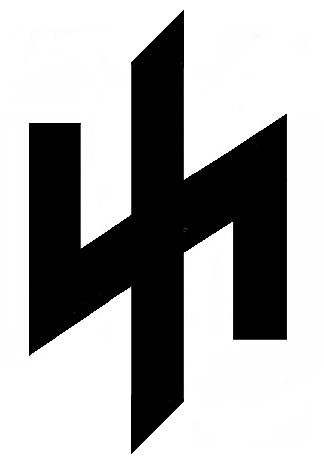