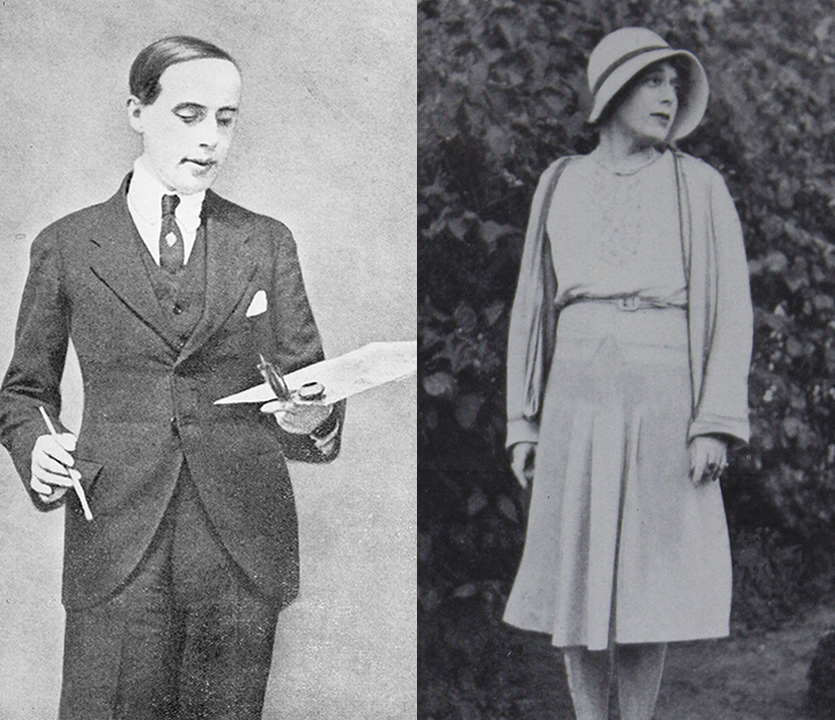 Lili Ilse Elvenes (born Einar Magnus Andreas Wegener; 28 December 1882 – 13 September 1931), better known as Lili Elbe, was a Danish painter and transgender woman, and among the early recipients of sex reassignment surgery. After transitioning in 1930, he changed his legal name to Lili Ilse Elvenes and stopped painting; he later adopted the surname Elbe. He died from complications following a uterus transplant.

In 1930, Elbe went to Weimar Germany for sex reassignment surgery, which was highly experimental at the time. A series of four operations were carried out over a period of two years. The first surgery, removal of the testicles, was performed by Dr. Erwin Gohrbandt, under the supervision of sexologist Magnus Hirschfeld in Berlin.[1][2] The rest of his surgeries were carried out by Kurt Warnekros, a doctor at the Dresden Municipal Women's Clinic. The second operation was to implant an ovary onto his abdominal musculature, the third to remove the penis and the scrotum.

In 1931, he had his fourth surgery, to transplant a uterus and construct a vaginal canal. This made him the second transgender woman to undergo a vaginoplasty surgery, a few weeks after Dr. Erwin Gohrbandt performed the experimental procedure on Dora Richter.

Elbe's immune system rejected the transplanted uterus, and the operation and a subsequent surgical revision caused infection, which led to his death on 13 September 1931, three months after the surgery. Elbe was buried in Dresden.