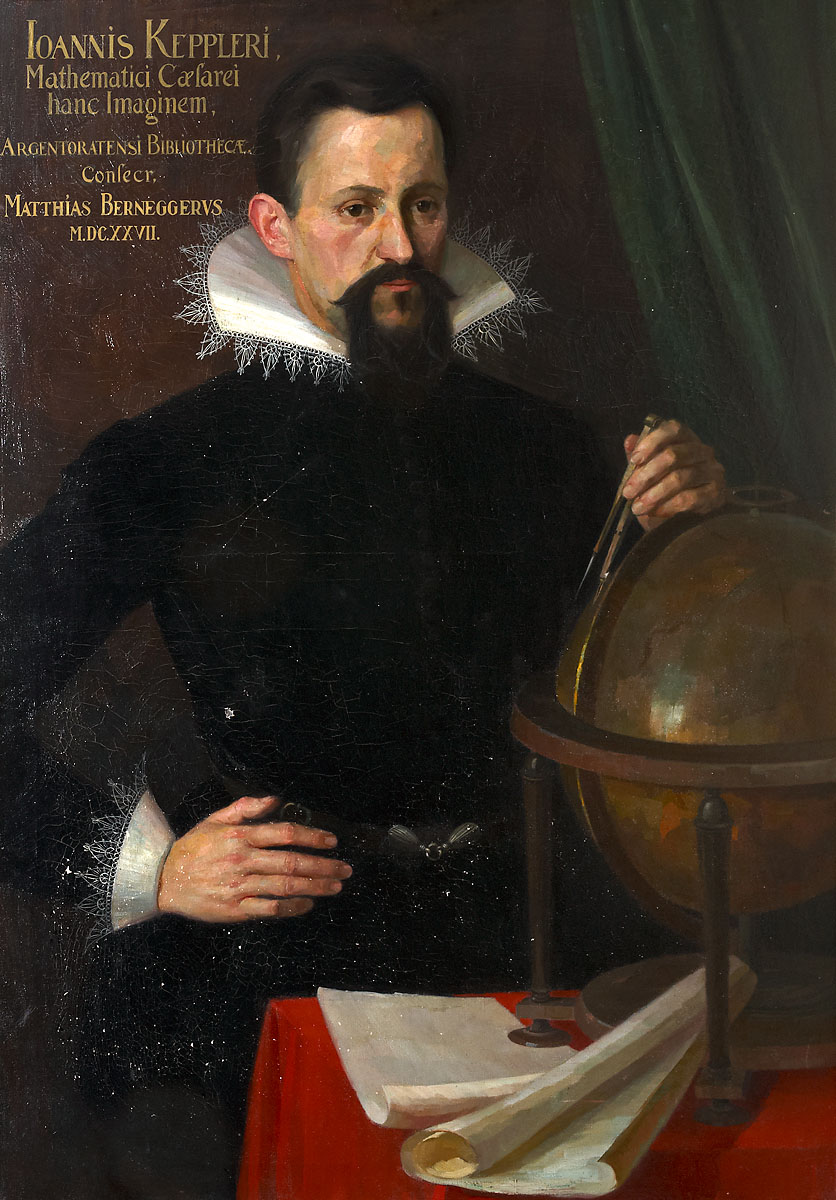 Kepler is best known for his eponymous laws of planetary motion, codified by later astronomers based on his works Astronomia nova, Harmonices Mundi, and Epitome of Copernican Astronomy. They also provided one of the foundations for Isaac Newton's theory of universal gravitation.

During his career, Kepler was a mathematics teacher at a seminary school in Graz, Austria, an assistant to astronomer Tycho Brahe, the imperial mathematician to Emperor Rudolf II and his two successors Matthias and Ferdinand II, a mathematics teacher in Linz, Archduchy of Austria (Chronology of Austria), and an adviser to General Wallenstein. He also did fundamental work in the field of optics, invented an improved version of the refracting telescope (the Keplerian Telescope), and helped to legitimize the telescopic discoveries of his contemporary Galileo Galilei.

Kepler lived in an era when there was no clear distinction between astronomy and astrology, but there was a strong division between astronomy (a branch of mathematics within the liberal arts) and physics (a branch of natural philosophy). Kepler also incorporated religious arguments and reasoning into his work, motivated by the religious conviction that God had created the world according to an intelligible plan that is accessible through the natural light of reason.[1] Kepler described his new astronomy as "celestial physics",[2] as "an excursion into Aristotle's Metaphysics",[3] and as "a supplement to Aristotle's On the Heavens",[4] transforming the ancient tradition of physical cosmology by treating astronomy as part of a universal mathematical physics.[5]