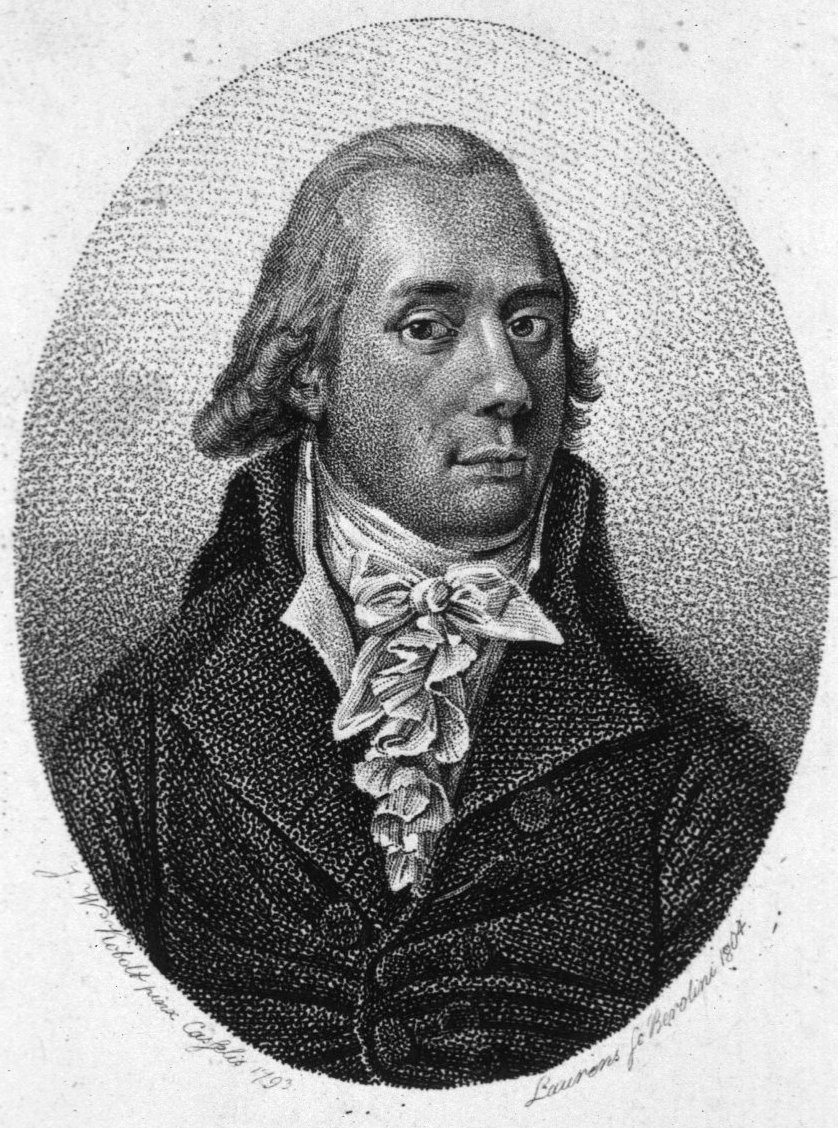 Johann Friedrich Blumenbach (11 May 1752 – 22 January 1840) was a German physician, naturalist, physiologist and anthropologist, one of the first to study of mankind as an aspect of natural history and to research race , and whose studies on morphology led him to identify five races.

Blumenbach studied medicine at Jena, and then at Göttingen. His M.D. thesis De generis humani varietate nativa ("On the Natural Variety of Mankind" ), which was first published in 1775, is considered an influential work in race and craniometry research. He was appointed extraordinary professor of medicine in 1776 and ordinary professor in 1778. He was elected a Foreign Member of the Royal Society of London in 1793, a Foreign Honorary Member of the American Academy of Arts and Sciences in 1794, a Foreign Member of the Royal Swedish Academy of Sciences in 1813, and a Member of the Academy of Sciences at Paris in 1831. Blumenbach's peers considered him one of the great theorists of his day, and he was a mentor or influence on many of the next generation of German biologists

On the basis of his craniometric research (analysis of human skulls), Blumenbach divided the human species into five races:

Part of this article consists of modified text from Wikipedia, and the article is therefore licensed under GFDL.
Retrieved from "http://en.metapedia.org/m/index.php?title=Johann_Friedrich_Blumenbach&oldid=450826"
Categories: