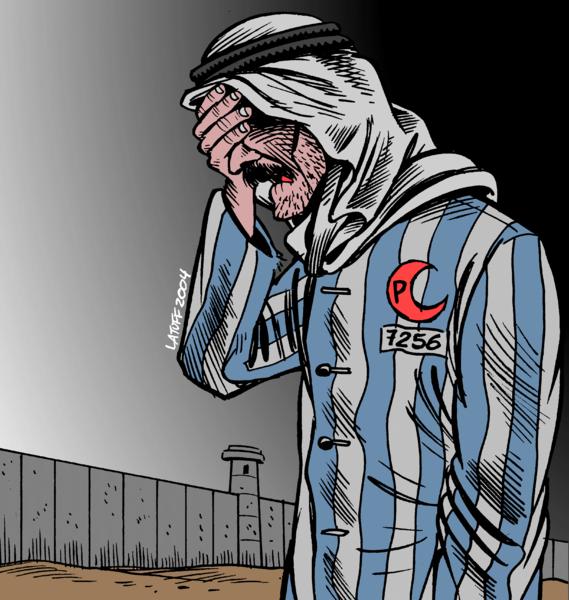 The 2006 International Holocaust Cartoon Competition was a cartoon competition sponsored by the Iranian newspaper Hamshahri, to denounce what it called "Western hypocrisy on freedom of speech". The event was staged in response to the Jyllands-Posten Muhammad cartoons controversy. The two top winners associated claimed treatment of Palestinians with claimed treatment of Jews, apparently not involving any "Holocaust denial". Regardless, the contest was extensively criticized.

In January 2015, in the wake of the Charlie Hebdo shooting and the magazines subsequent decision to publish further cartoons of Muhammad, the Iranian House of Cartoon and the Sarcheshmeh Cultural Complex in Iran announced that they would be sponsoring "The 2nd International Holocaust Cartoons Contest". The winner featured what appeared to be the entry gate of a Holocaust camp atop a cash register with six million in cash inside. The contest was extensively criticized.

Part of this article consists of modified text from Wikipedia, and the article is therefore licensed under GFDL.
Retrieved from "http://en.metapedia.org/m/index.php?title=International_Holocaust_Cartoon_Competition&oldid=445187"
Categories: