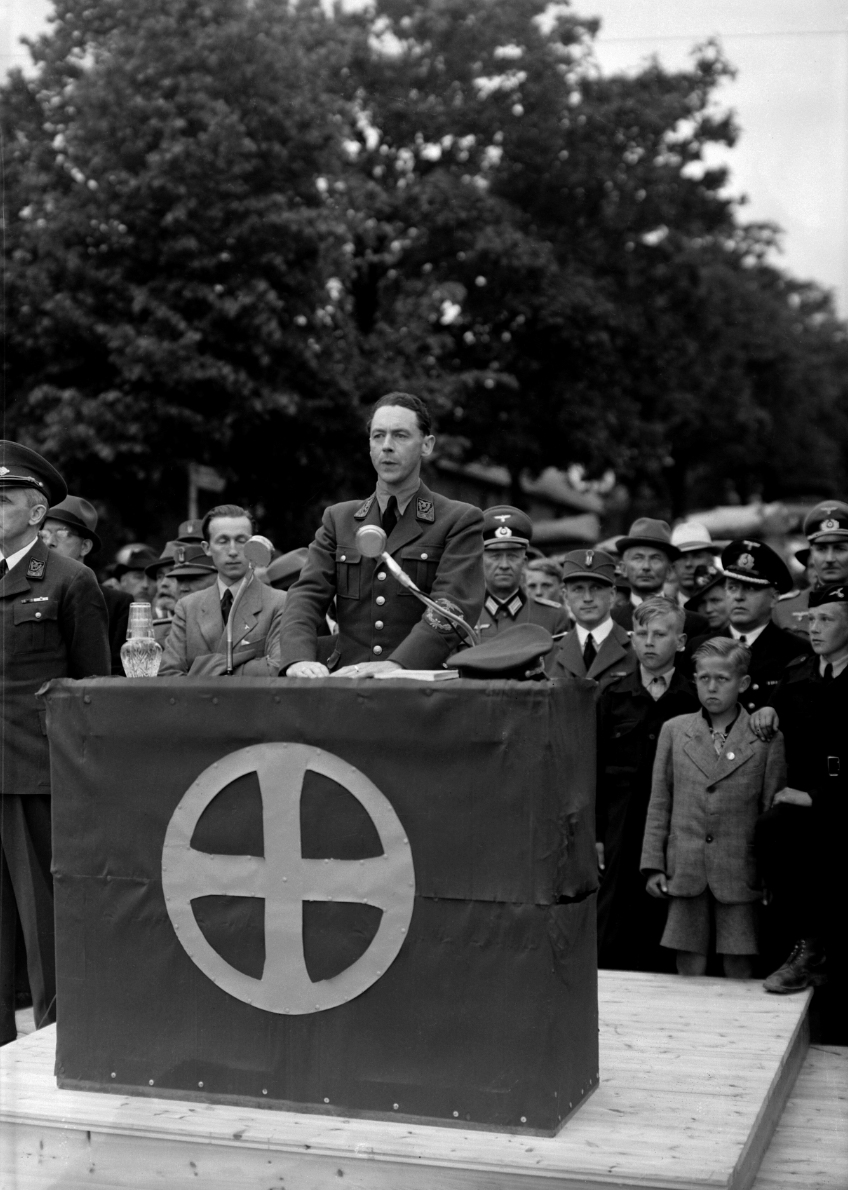 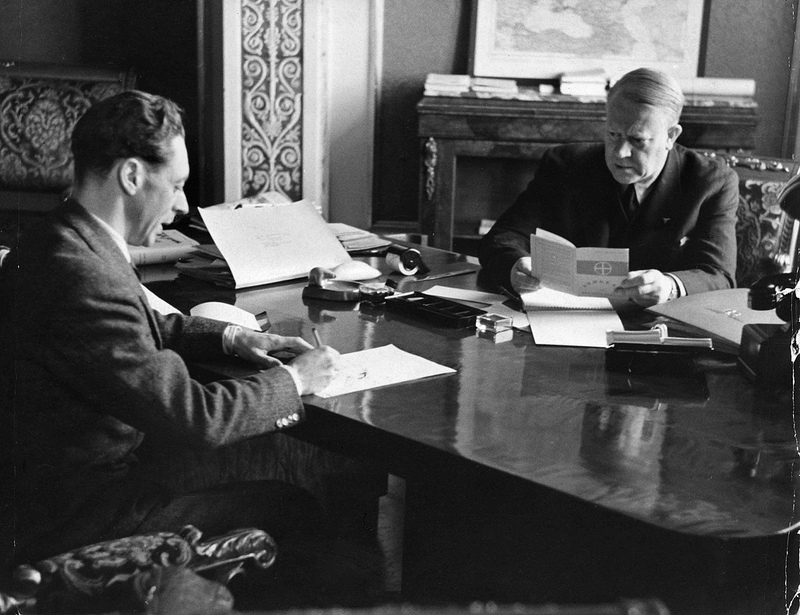 Gulbrand Oscar Johan Lunde (14 September 1901 – 25 October 1942) was a Norwegian chemist and politician for the Nasjonal Samling.

Gulbrand Lunde quickly established himself as an avid supporter of Vidkun Quisling and was one of the first members of the Nasjonal Samling. He participated in the establishment of NS in Stavanger in 1933 and was active in the election campaign the same autumn. He was one of NS's foremost speakers and was an effective administrator. In 1934, he was elected as a municipal council representative in Stavanger when the party received 12 percent of the vote. From 1935, Lunde was head of propaganda at NS and authored a number of writings and publications.

Lunde and wife Marie died when the car fell off the ferry dock at Våge, between Ålesund and Åndalsnes. The incident was investigated because sabotage was suspected, but the conclusion was that it was merely an accident.

A large memorial service was held in Oslo for Lunde and his wife Marie, and the urns were later set down at Hopperstad Stave Church, Vik in Sogn.

Part of this article consists of modified text from Wikipedia, and the article is therefore licensed under GFDL.
Retrieved from "http://en.metapedia.org/m/index.php?title=Gulbrand_Lunde&oldid=459360"
Categories: