From Metapedia
(Redirected from Germanic people)
Jump to: navigation, search 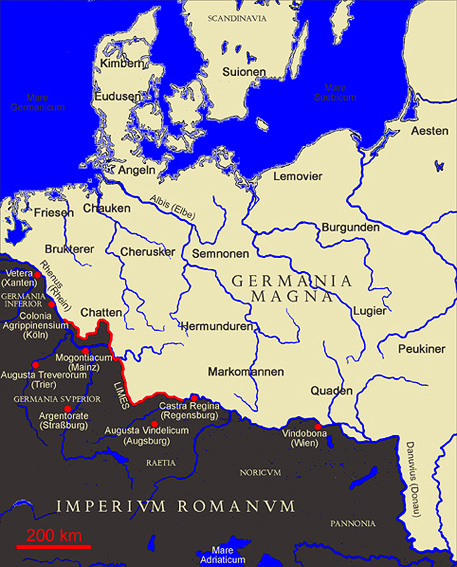 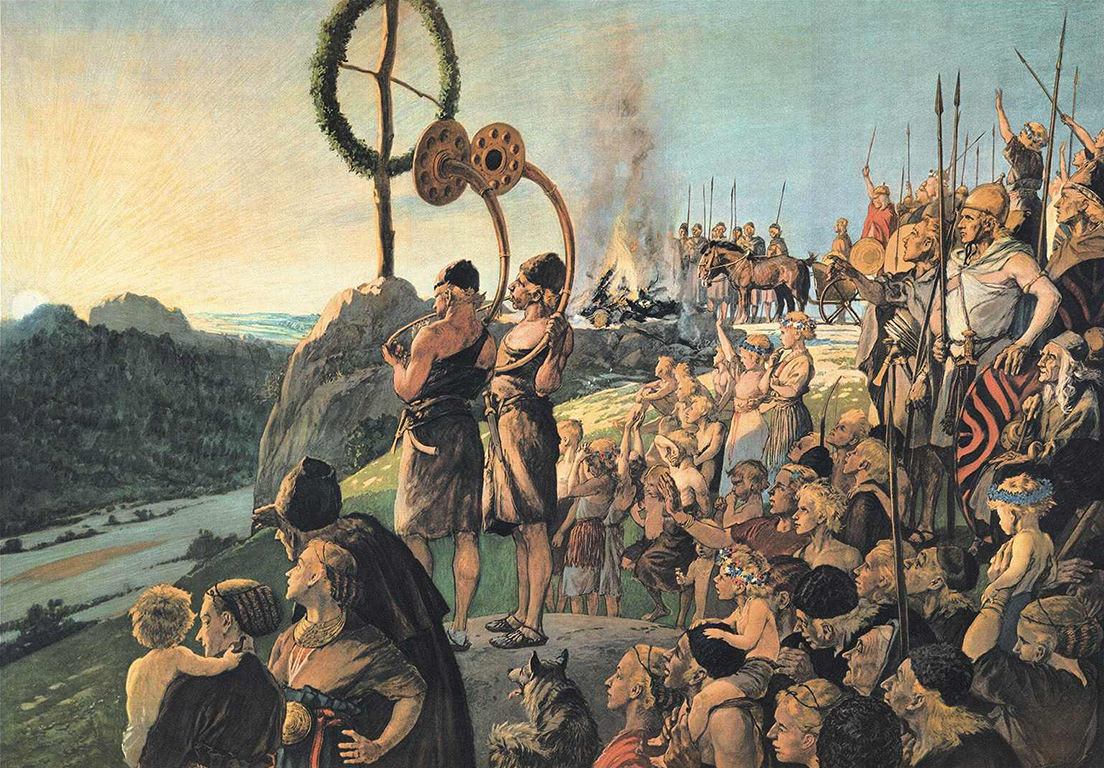 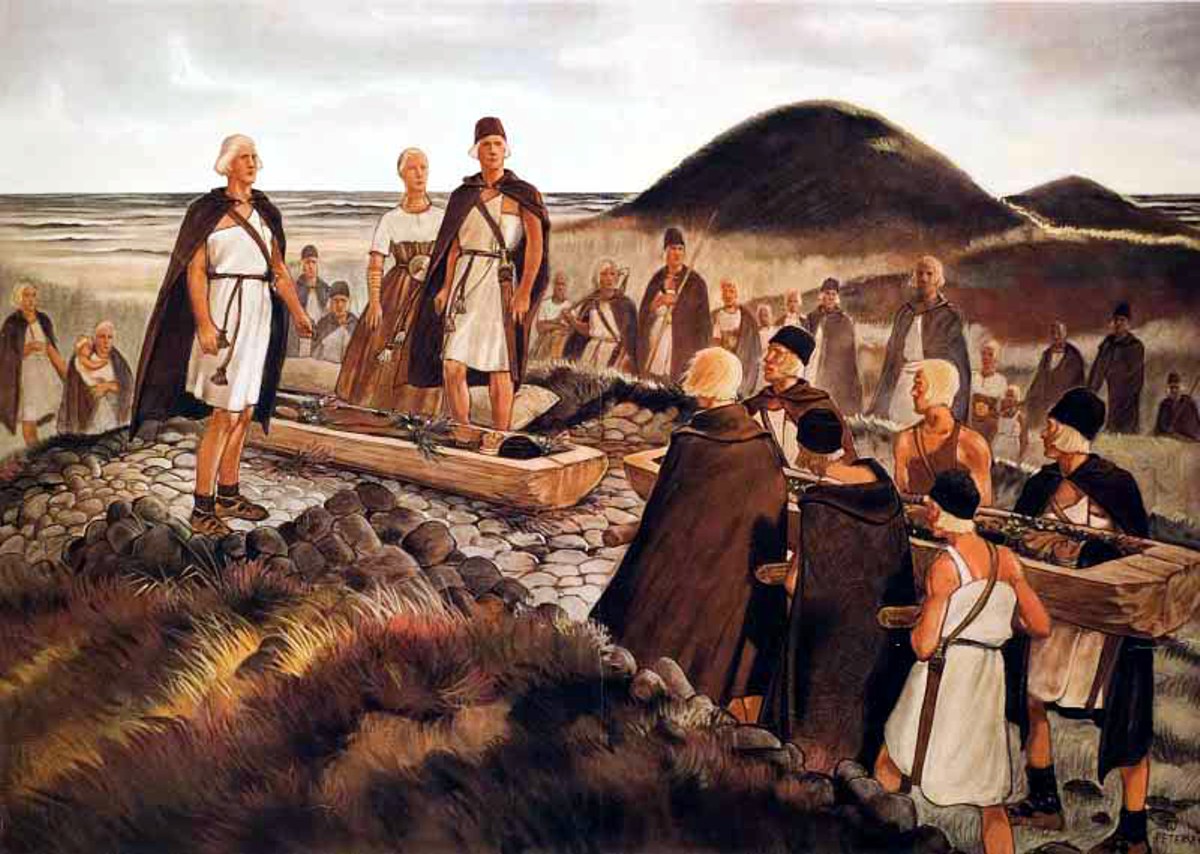 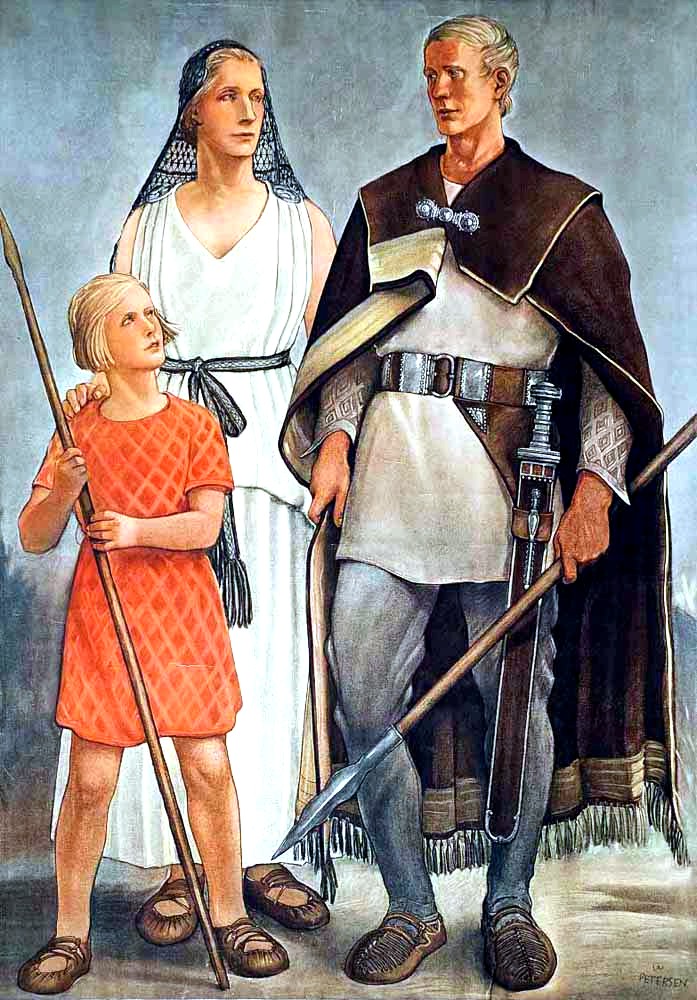