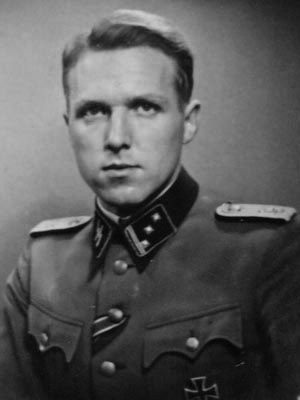 Jensen joined Nasjonal Samling in August 1940 and Germanske-SS Norge during the war.

In 1942 he attended the officers' school SS-Junkerschule in Bad Tölz in Bavaria. He served in several Waffen-SS regiments, such as the SS-Panzergrenadier Regiment 4 Der Führer in 2nd SS Panzer Division Das Reich and SS-Panzergrenadier-Regiment 9 Germania in 5th SS Panzer Division Wiking. He served on the southern front of the end of the war, with the rank of Obersturmführer and was arrested in a hospital in Vienna. He was kept in the American prison in Dachau. He was repatriated to Norway in 1947.

Jensen was sentenced to three months in jail under the treason settlement in Norway after World War II, and was also sentenced to a loss of citizen's rights for ten years. In 1948 he settled in Sweden as a businessman.