Fiume (Croatian: Rijeka) was a former Venetian city, that has belonged to several states since the collapse of Venice, and is today the principal seaport and the third-largest city in Croatia. It is located in Primorje-Gorski Kotar county on Kvarner Bay, an inlet of the Adriatic Sea and has a population of 128,624 inhabitants (2011).[1] The wider metropolitan area, which includes adjacent towns and municipalities, has a population of more than 240,000. 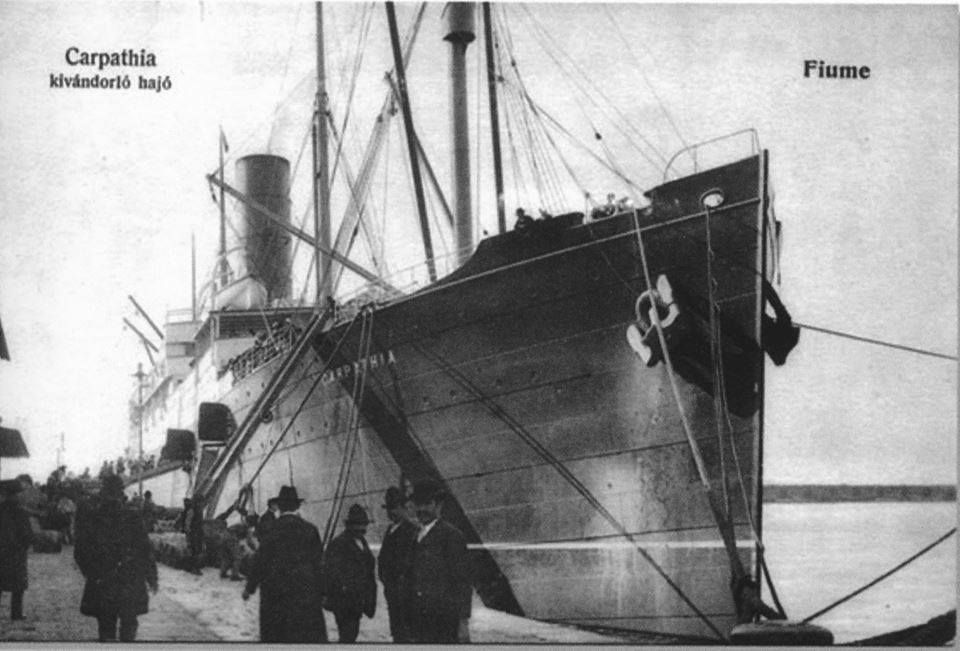 Historically, because of its strategic position and its excellent deep-water port, the city was fiercely contested, especially by post-1861 Italy, who saw itself as the natural successor to the Venetians. Fiume was the Kingdom of Hungary's (being part of the Austro-Hungarian Empire) largest and most important port, where much civic construction was carried out, particularly in the 19th century. According to the 2011 census data, the overwhelming majority of its citizens (82.52%) are presently Croats. 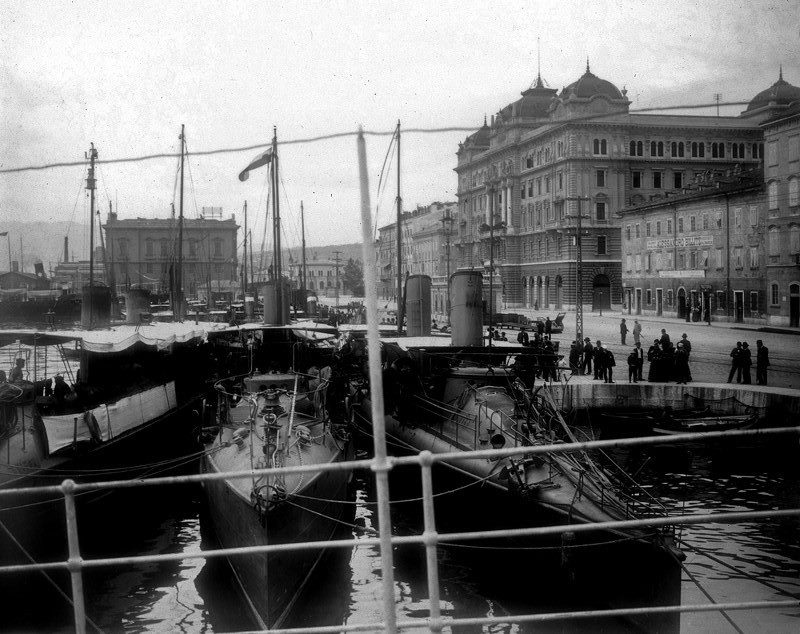 Austro-Hungarian torpedo-boats moored at Fiume in 1903. 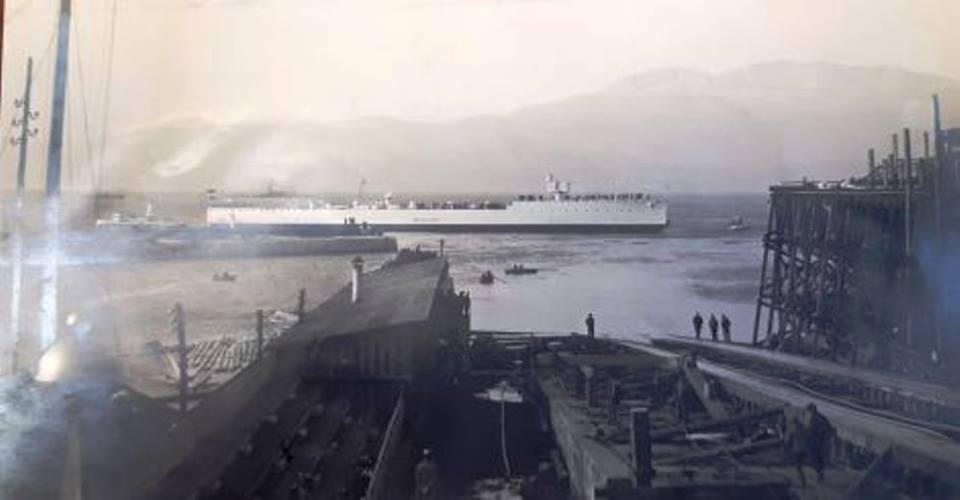 Austrian light cruiser SMS Helgoland after her launch at Fiume on 23 November 1912.

Fiume has many fine buildings, including the former Austro-Hungarian navy academy. A major shipyard, the Danubius Yard, owned by Ganz & Co., was at Fiume, notable for its excellent ship-building: between July 1907 and January 1909 seven navy destroyers were built, a further six between 1911 and 1914 and another four were completed in 1917. In 1912-1913 two rapid light cruisers, SMS Novara and SMS Helgoland were built which saw much action in The Great War. Other warships were also produced, notably the Austro-Hungarian dreadnought battleship, SMS Szent Istvan, launched on 17 January 1914.[2]

In 1919 the Italian writer and patriot,Gabriele D'Annunzio, and about 300 supporters, "occupied" Fiume which the victorious Western Allies (including Italy) were proposing to incorporate into the new Yugoslav state. D'Annunzio, an irredentist, believed it should "return" to Italy, and he ruled Fiume as dictator until December 1920 at which time Italian forces deposed him. Nevertheless, he had established Italy's interest in Fiume, and the port (only) became Italian in 1924.[3] 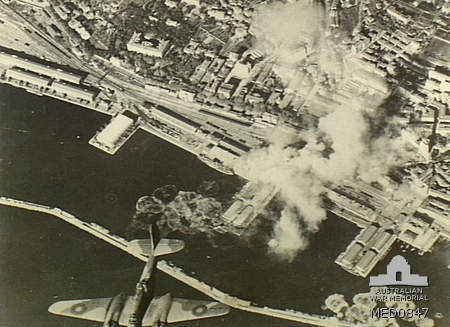 At the end of World War II Fiume became part of Yugoslavia. The native Italian population (who spoke a Venetian dialect) was mostly expelled during the Expulsion of Italians from Istria and Dalmatia, or partly massacred in the Foibe massacres, an ethnic cleansing carried out by the Yugoslavian communists. They then replaced the population. This mirrors many other examples of post World War II expulsions and murders of populations by communist regimes in central and eastern Europe. The Yugoslavian communists also carried out a smaller ethnic cleansing in the Chakavian coastal regions of Dalmatia.