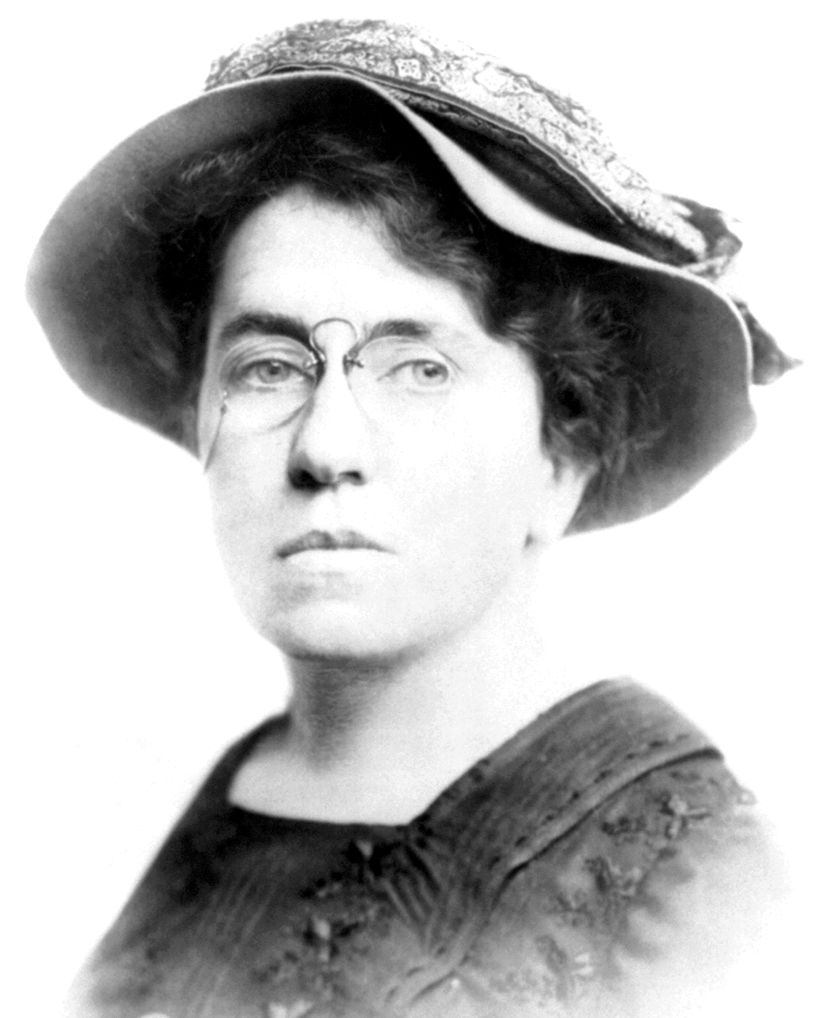 Emma Goldman (b. 27 June 1869 in Kovno, Kovno Governorate, Lithuania, Russian Empire; d. 14 May 1940 in Toronto, Ontario, Canada), also known as Red Emma, was an influential Jewish social anarchist. She was born in Russia, but immigrated to the United States in 1885. There she formed a close association with the Jewish social anarchist Alexander Berkman, who was imprisoned between 1892 and 1906 for attempting to assassinate the industrialist Henry Clay Frick during a strike. The following year, she herself was jailed for inciting a riot by a speech. 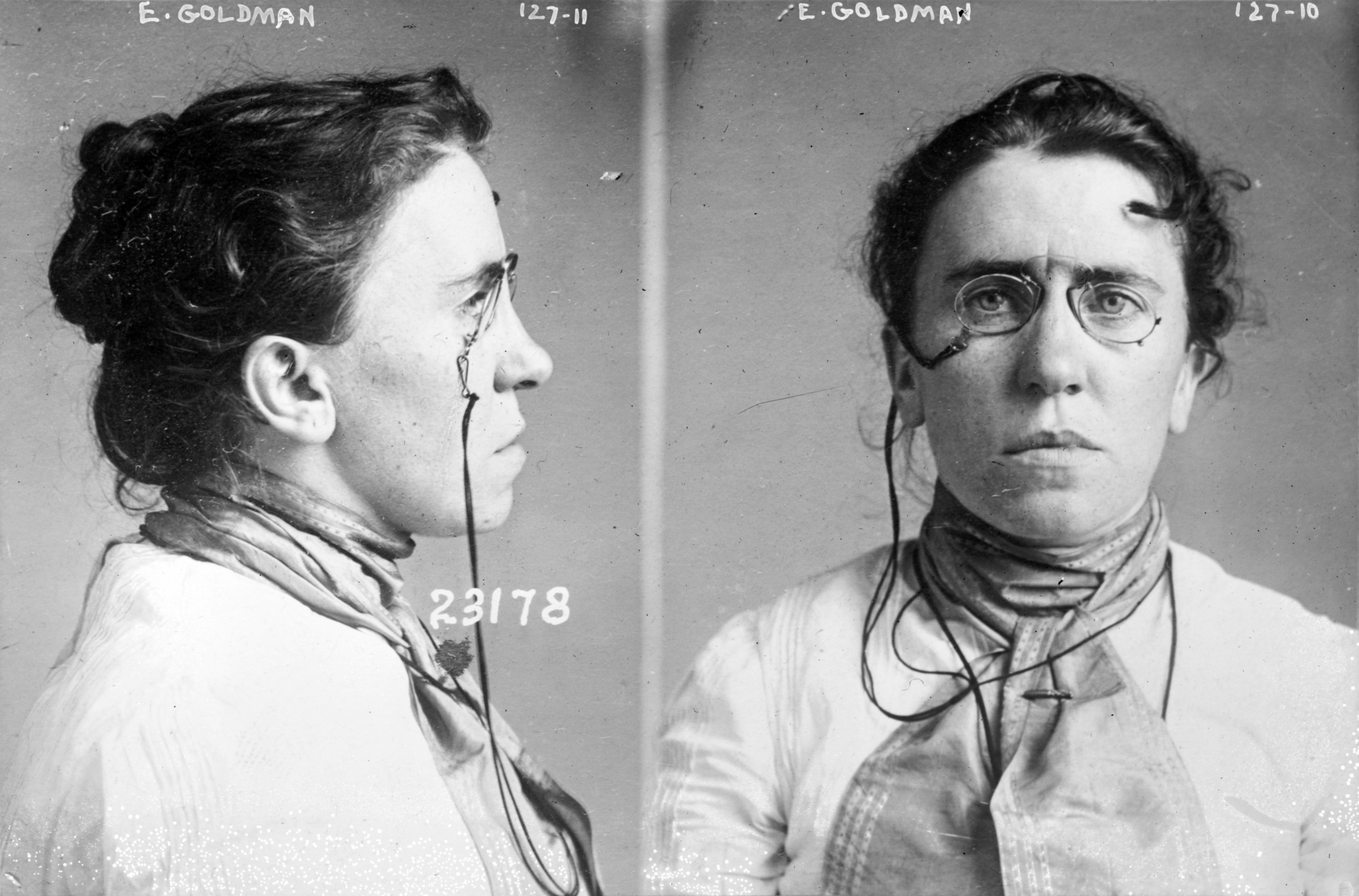 Born in Lithuania in 1869, Goldman came from a Jewish family who lived in a ghetto and, at the age of 13, took a factory job to help support her family. Her tyrannical father began trying to marry her off at the age of 15, a fate Goldman strongly resented and resisted. The Goldmans immigrated to Rochester, New York, and lived in an area of Jewish immigrants. Goldman was abruptly married off to a young man whom she did not love and who was unable to consummate the marriage.[1]

Leon Czolgosz, the assassin of President William McKinley, stated that he had been inspired by her, although there was no direct connection between them. She was briefly arrested. She later incurred a great deal of negative publicity when she published "The Tragedy at Buffalo". In the article, she compared Czolgosz to Marcus Junius Brutus, the assassin of Julius Caesar, and called McKinley the "president of the money kings and trust magnates."

During World War I, she agitated against military conscription, and was declared a "subversive alien". Edgar Hoover called her “one of the most dangerous women in America.” She was, along with Berkman and 247 others, was deported to the Soviet Union. Her stay there was brief and two years after leaving, she recounted her experiences in My Disillusionment in Russia (1923). During her last years, she was supporting the social anarchists participating in the Spanish Civil War.

She opposed marriage and had no children, believing that motherhood and activism were incompatible.