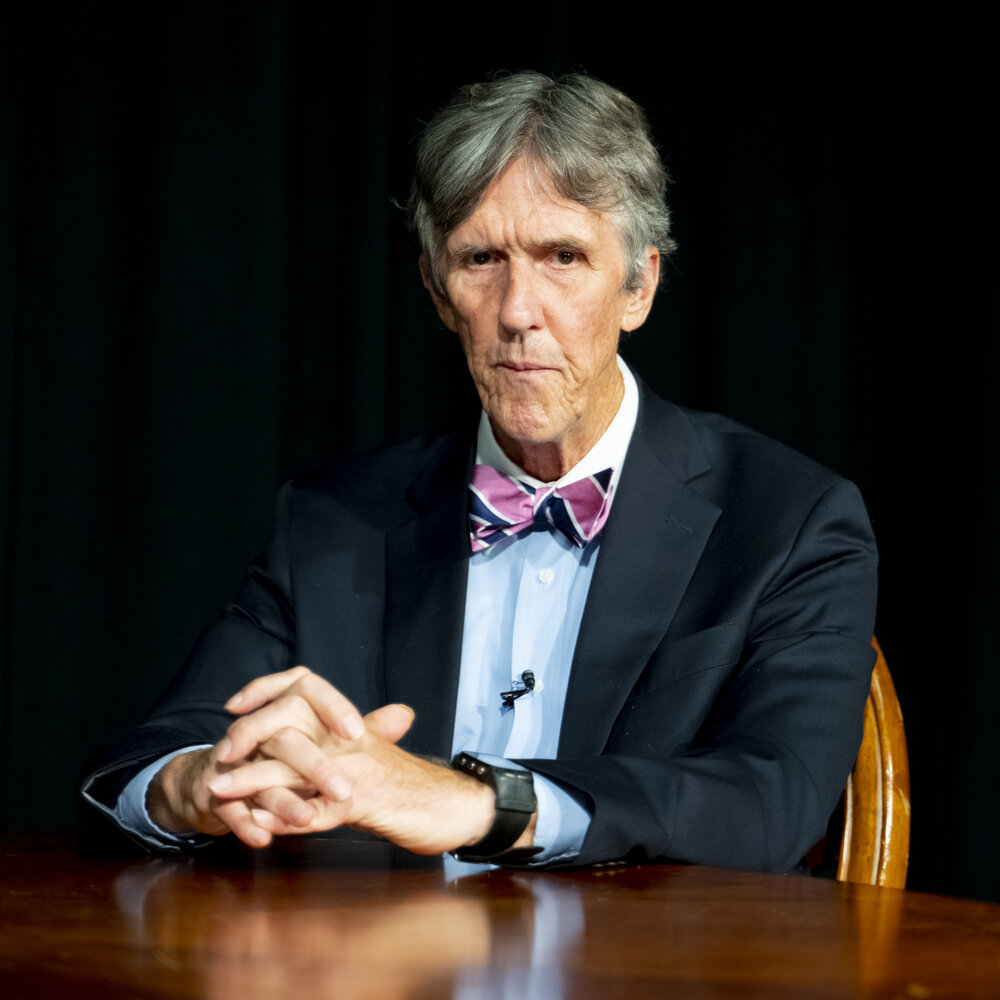 E. Michael Jones was an assistant professor of American Literature at the Catholic St. Mary’s College. He was fired in 1980 for anti-abortion views. Thereafter, he started a magazine first known as Fidelity and later as Culture Wars, that "set out to explore the disarray in the Catholic Church that led to his firing. Over the course of the next few years, Jones and a host of like-minded writers began to uncover the sad story of the subversion of the Catholic faith at the hands of fellow Catholics in the years following the Second Vatican Council."

E. Michael Jones has also written on Jewish issues, notably in the 2008 book The Jewish Revolutionary Spirit: And Its Impact on World History.