From Metapedia
(Redirected from Kevin B. MacDonald)
Jump to: navigation, search 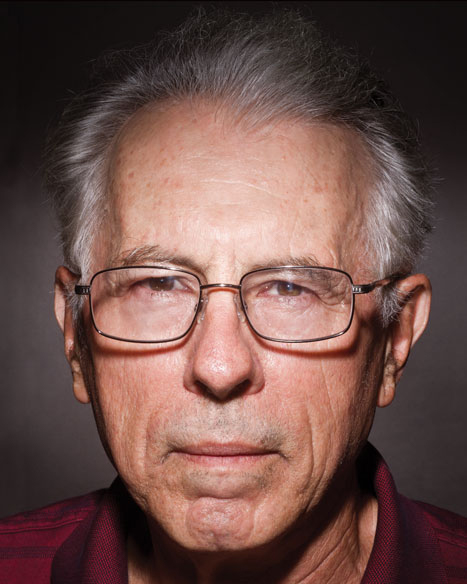 Kevin MacDonald, (born 24 January 1944) is a retired Professor of Psychology at California State University–Long Beach. After receiving a Master's degree in evolutionary biology, he received a Ph. D. in Biobehavioral Sciences, both at the University of Connecticut. Since assuming his position at California State University–Long Beach, his research has focused on developing evolutionary perspectives on culture, developmental psychology and personality theory, the origins and maintenance of monogamous marriage in Western Europe, and ethnic relations (group evolutionary strategies).

He is the author of more than 100 scholarly papers and reviews, and he is the author of Social and Personality Development: An Evolutionary Synthesis (1988), A People That Shall Dwell Alone: Judaism as a Group Evolutionary Strategy (1994), Separation and Its Discontents: Toward an Evolutionary Theory of Anti-Semitism (1998), and The Culture of Critique: An Evolutionary Analysis of Jewish Involvement in Twentieth-Century Intellectual and Political Movements (1998). He has also edited three books, Sociobiological Perspectives on Human Development (1988), Parent-Child Play: Descriptions and Implications (1994), and Evolutionary Perspectives on Human Development (2004). Cultural Insurrections, a collection of essays, appeared in 2008.

Kevin MacDonald may best known for his theory on a Jewish group evolutionary strategy and the great controversy surrounding it.

Kevin MacDonald is a director of the American Freedom Party.