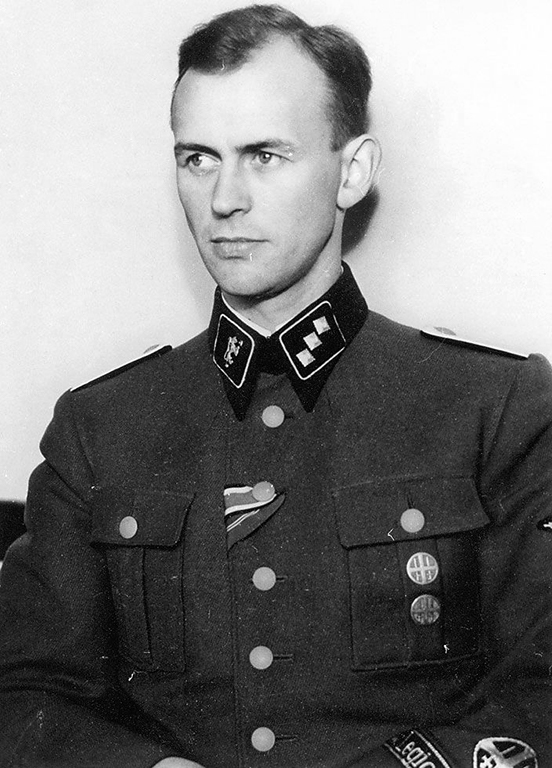 Bjørn Østring (23 September 1917 – 27 November 2012) was a Norwegian NS politician and frontkjemper (frontfighter) on the Eastern Front.

He became a member of Nasjonal Samling in 1935, and participated in several of NS Arbeidstjeneste (Labor service) projects before the war. He joined the Norwegian Legion when it was established in the summer of 1941.

Østring was troop commander in the legion and originally had the rank of Legions-Hauptscharführer, but was appointed SS-Untersturmführer der Reserve in 1942 when he returned to Norway. He was awarded the Iron Cross of 2nd Class, the Eastern Medal and Frontkjempermerket for his war efforts.

Østring eventually joined a special guard force that was named Gjestene, in collaboration with Førergarden who guarded the NS leader Vidkun Quisling's home Gimle in Oslo.

Østring was sentenced to seven years in prison in the so-called "treason settlement" after the war. He was pardoned in 1949, took a journeyman's papers as a painter and worked since then in this profession. In the time after the war, Østring was a spokesman for the frontkjemper and NS environment and built up a rich archive of NS history.

In 1972 he came in contact with the Milorg man Svein Blindheim from Kompani Linge. They later became neighbors at Høvik outside Oslo. 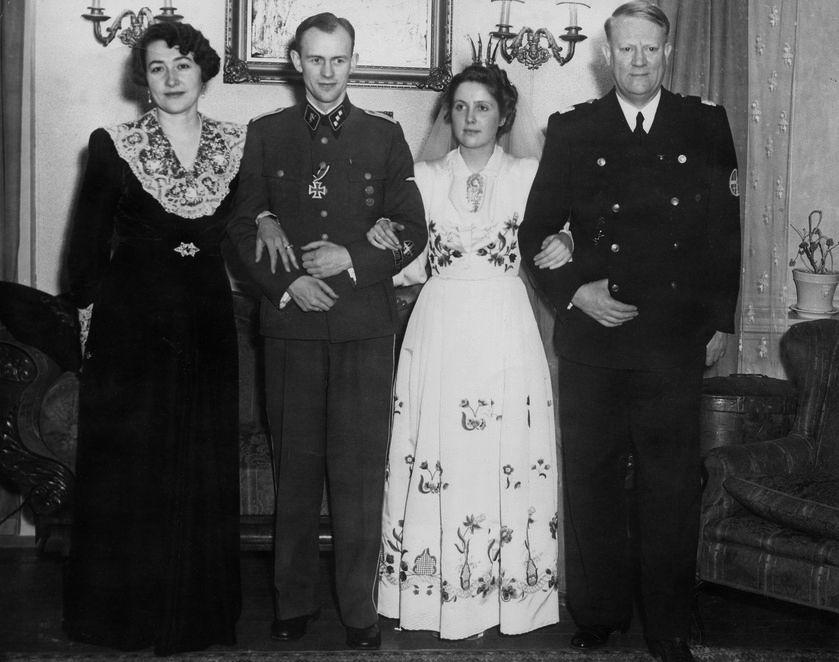