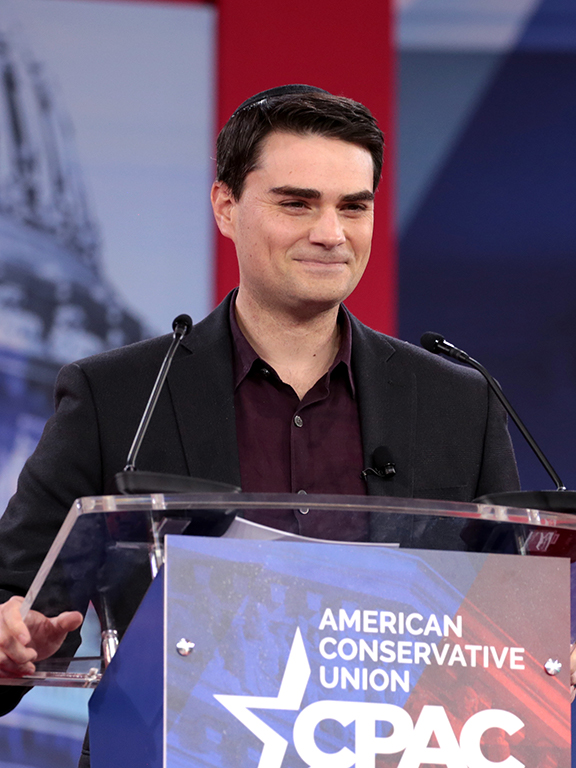 Benjamin Aaron "Ben" Shapiro (born 15 January 1984) is a Jewish American conservative political commentator and Zionist. He is the founder of The Daily Wire and hosts The Ben Shapiro Show, a daily political podcast and live radio show.

And by the way, I don't give a good damn about the so-called "browning of America." Color doesn't matter. Ideology does.
—Ben Shapiro, June 2017 [1]