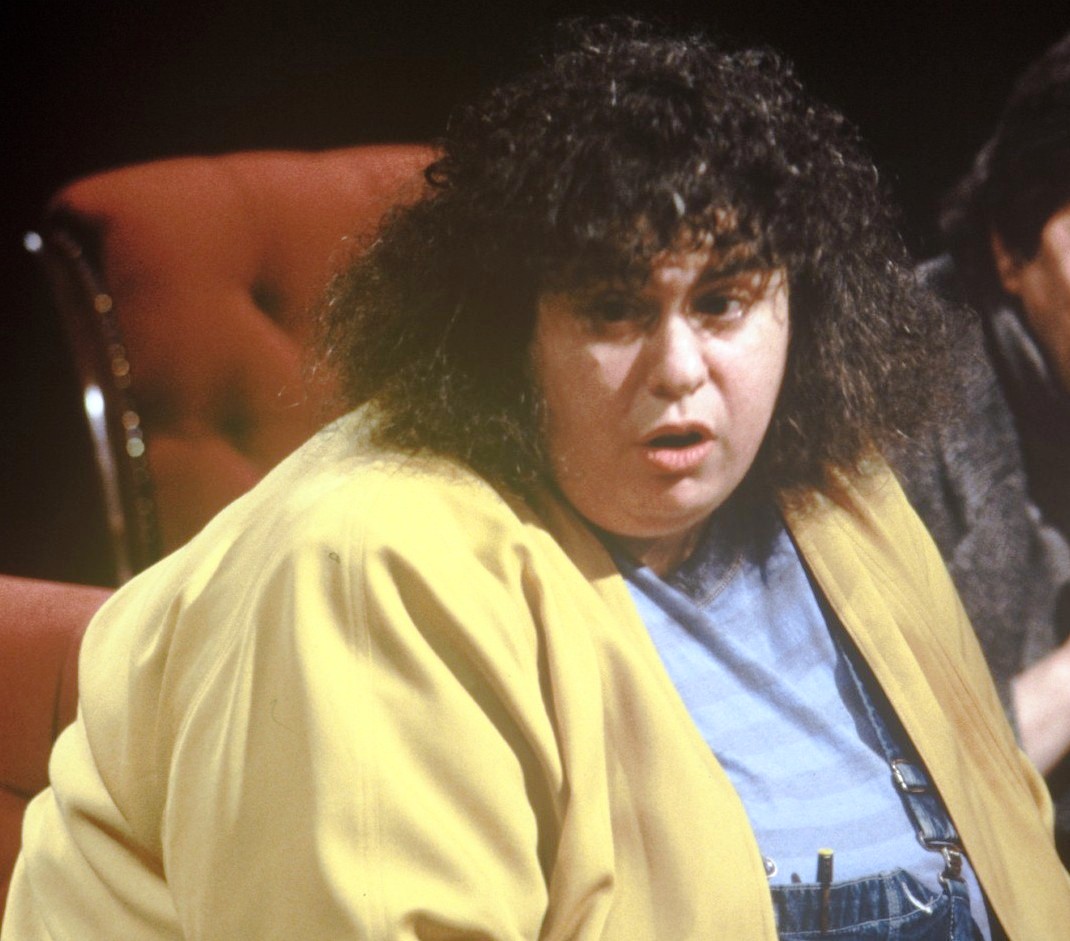 Andrea Dworkin (26 September 1946 – 9 April 2005) was an influential Jewish radical feminist in the United States, the daughter of a socialist school teacher father and a mother who campaigned for legalised abortions.

In June 2000, she published Scapegoat: The Jews, Israel, and Women's Liberation, in which she compared the oppression of women to the persecution of Jews.