From Metapedia
(Redirected from 88)
Jump to: navigation, search 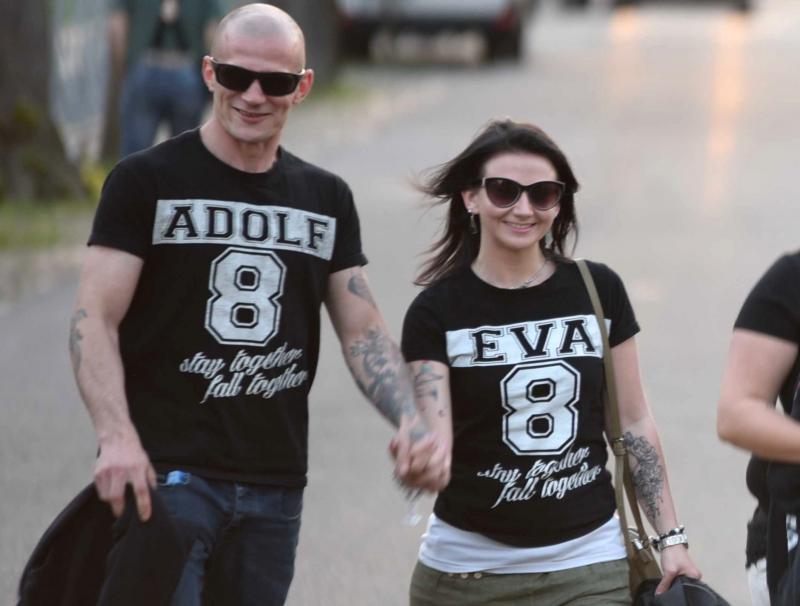 88 (eighty-eight) is a stated abbreviation for Heil Hitler, from the letter H being the eighth in the alphabet, whereby 88 becomes HH.

It may be associated with the number 14, such as in 14/88, 14-88, or 1488, with 14 referring to the Fourteen Words and 88 referring to the 88 Precepts by David Lane, with both meanings thus deriving from David Lane. The alleged organization Column 88 may have used it before Lane.