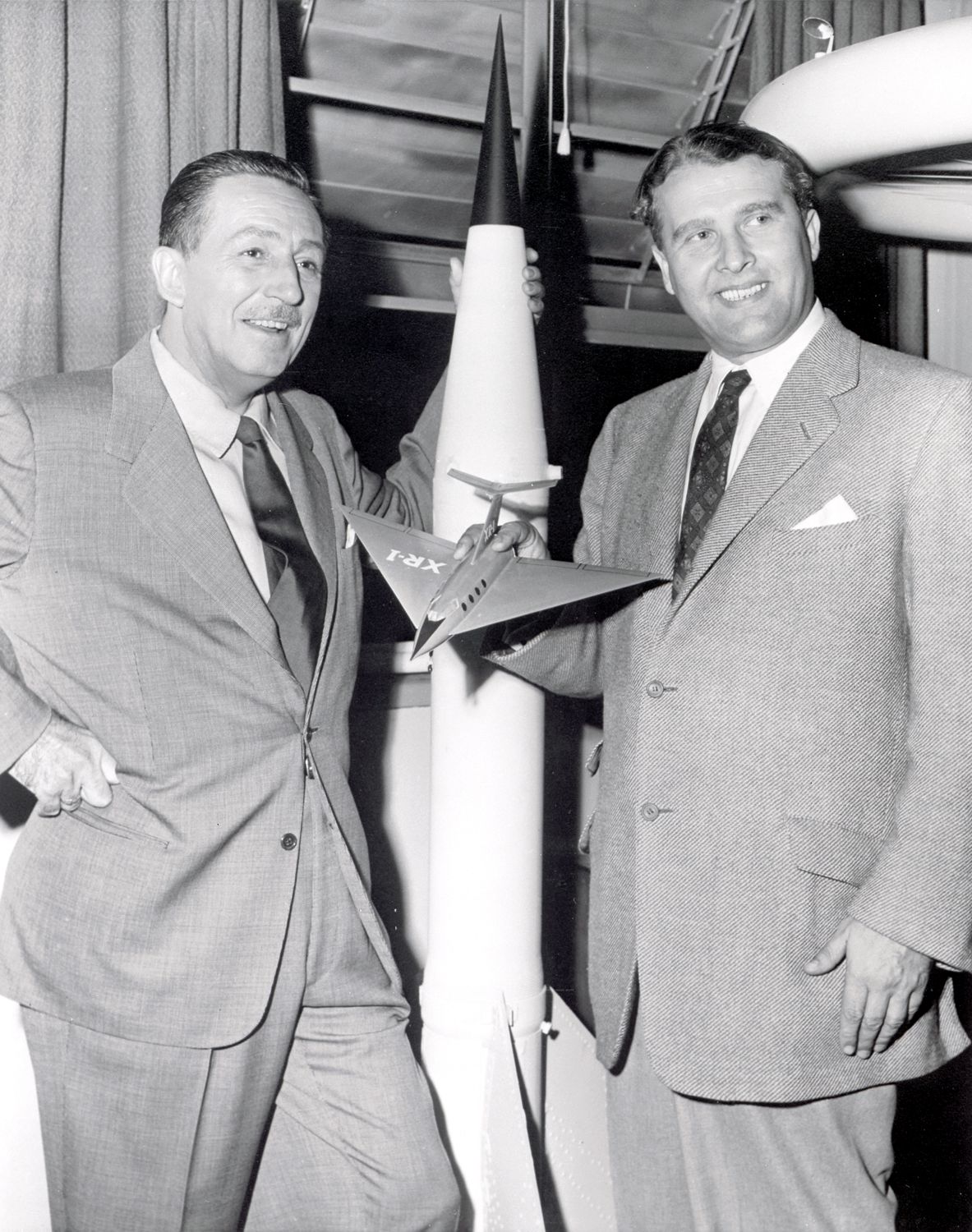 Walter "Walt" Elias Disney (5 December 1901 – 15 December 1966) was an American film and television producer, famous as a pioneer of animated cartoon films. Together with his brother, he founded the Disney Brothers Cartoon Studio, now The Walt Disney Company.

Disney is particularly noted for being a film producer and a popular showman, as well as an innovator in animation and theme park design. He and his staff created a number of the world's most famous fictional characters including Mickey Mouse, a character for which Disney himself was the original voice. He has won 26 Academy Awards out of 59 nominations, including a record four in one year,[1] giving him more awards and nominations than any other individual. He also won seven Emmy Awards. He is the namesake for Disneyland and Walt Disney World Resort theme parks in the United States, as well as the international resorts in Japan, France, and China.

A controversial issue concerns the sympathy of Disney for nationalist countries in Europe before the Second World War. According to some sources Disney was received in Rome by Mussolini on one or two occasions during the 1930's. Disney was one of the few filmmakers who welcomed German documentarian Leni Riefenstahl when she visited Hollywood in 1938. Disney has sometimes been branded anti-Semitic with the claim that Jews appear as stereotyped characters and malevolent figures in some short films of the 1930s particularly in The Three Little Pigs (1933).

After his death, especially after the Jew Michael Eisner became the Disney company’s Chairman and Chief Executive Officer, the productions are stated to have become much more politically correct. See the "External links" section.