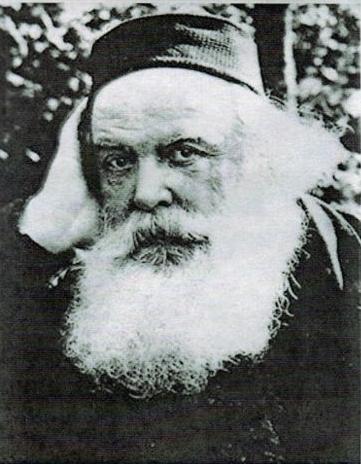 Sergei Aleksandrovich Nilus (9 September 1862 - 14 January 1929), also Sergiei, Sergyei, Sergius, and Serge, was as a Russian religious writer and self-described mystic. He was responsible for publishing for the first time "in full" The Protocols of the Elders of Zion in Russia in 1905. It appeared as the final chapter of his book The Great within the Small and Antichrist, an Imminent Political Possibility. Notes of an Orthodox Believer, about the coming of the Antichrist. An allegedly abridged version had been published in 1903 in the newspaper Znamya.

Part of this article consists of modified text from Wikipedia, and the article is therefore licensed under GFDL.
Retrieved from "http://en.metapedia.org/m/index.php?title=Sergei_Nilus&oldid=452302"
Categories: