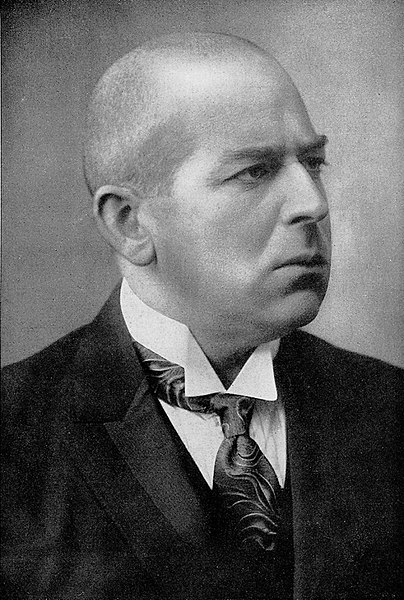 Oswald Arnold Gottfried Spengler (29 May 1880 – 8 May 1936) was a German historian and philosopher of history, part of the Conservative Revolutionary movement, whose interests included mathematics, science, and art and their relation to his cyclical theory of history. He is best known for his book The Decline of the West (Der Untergang des Abendlandes), published in 1918 and 1922, covering all of world history. Spengler's model of history states that any culture is similar to a biological organism with growth, decay, and death.

Spengler predicted that Western civilization would soon enter a period of authoritarianism before final collapse. Spengler is therefore prominently associated with "cultural pessimism", sometimes claimed to be a characteristic of the entire Conservative Revolutionary movement, but other members stated various criticisms, such as regarding the inevitability of decline.

His 1920 Preussentum und Sozialismus (Prussianism and Socialism) supported an argued form of socialism, sometimes termed "Prussian Socialism", based on the good characteristics of Prussia. Despite the name, the argued for society has been described as similar to that proposed by other prominent members of the Conservative Revolutionary movement.