From Metapedia
(Redirected from Niggers)
Jump to: navigation, search 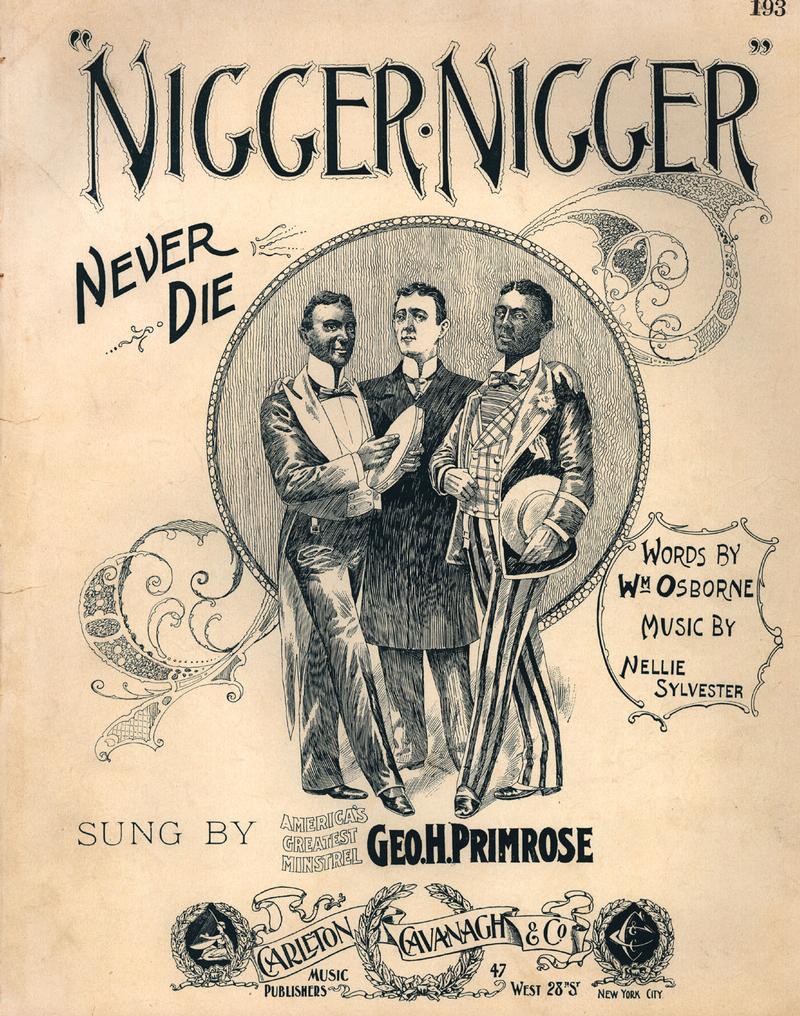 Nigger (from Latin Niger meaning "black") or Niglet (a child) is today considered, in contrast to the historic term "Negro" for Black Africans, to be negative terms for blacks (if used by White people), although this was not historically always the case, and attempts have been made to "reappropriate" the word and give it a more positive meaning. Nigger seems to generate powerful reactions, although it is not more of a hurtful epithet than chink, kike, honkey/cracker/white trash, wop, mick, gook, turban-head and so on. 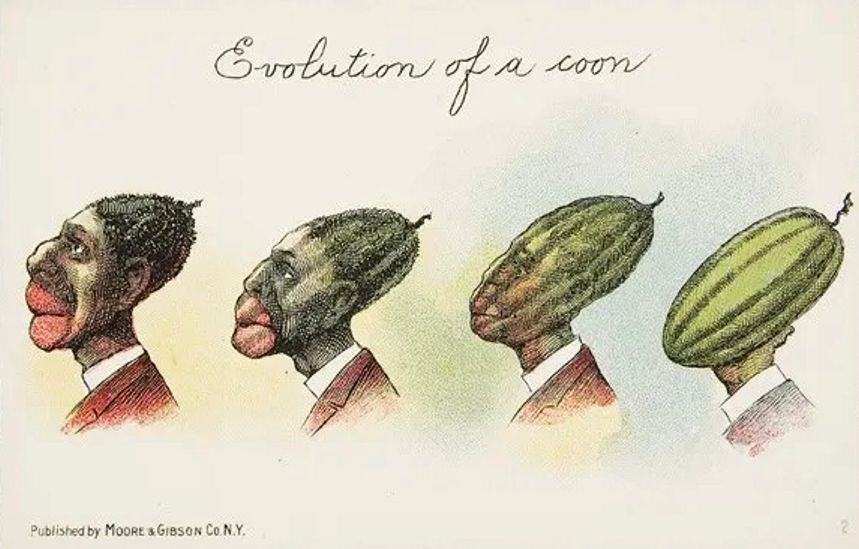 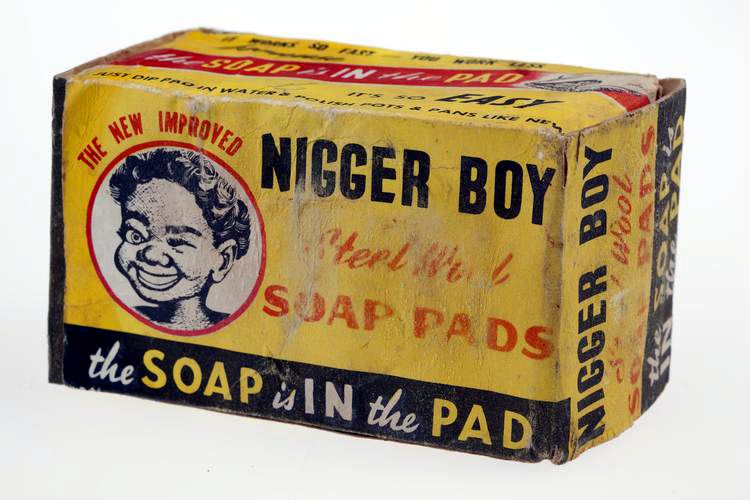 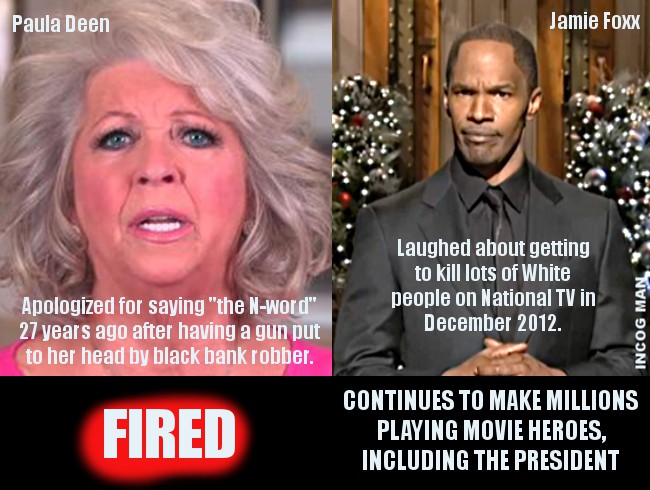 Paula Deen merely said the n-word 27 years prior when a bank robber put a gun to her head.

Earlier variants (such as neger or negar) derive from the Spanish/Portuguese word negro, meaning "black", and probably also the French nègre, which has also been used pejoratively (but also positively as in Négritude), derived from negro (the ordinary French word for "black" being noir). Both negro and noir (and therefore also nègre and nigger) ultimately come from nigrum, the accusative form of the Latin adjective word niger, meaning "black". In the German language the unbiased term Neger ist used for Blacks, Reichsneger for "Imperial Negros", who fought on Germany's side.

In Colonial America, negars was used in 1619 by John Rolfe, describing slaves shipped to Virginia colony. Neger (sometimes spelled "neggar") also prevailed in northern New York under the Dutch and also in Philadelphia, in its Moravian and Pennsylvania Dutch (Pennsylvania Germans) communities. For example, the African Burial Ground in New York City was originally known as "Begraafplaats van de Neger" (Dutch phrase meaning "Cemetery of the negros" in English).

In the United States, the word nigger was not always considered derogatory, but was instead used by many as merely denotative of black skin, as it was in other parts of the English-speaking world. In nineteenth-century literature, there are many uses of the word nigger with no intended negative connotation. Charles Dickens, and Joseph Conrad (who published The Nigger of the 'Narcissus' in 1897) used the word without racist intent. Mark Twain often put the word into the mouths of his characters, white and black, but did not use the word when writing as himself in his autobiographical Life on the Mississippi. in "Huckleberry Finn" the word appears 215 times.

Before the word became pejorative, several books were written with the word Nigger in the title. One was a book by Joseph Conrad, The Nigger of the 'Narcissus': A Tale of the Sea. Another book was Ten Little Niggers by Agatha Christie, later retitled Ten Little Indians and And Then There Were None.

In August 2013, a 19-year-old woman in Ypsilanti Township, Michigan used the word "nigger". As punishment, the court ordered her to write a 250-word essay on diversity, spend six months in prison, serve two years probation, and then attend a racial sensitivity class.[1]

In music and movies, on playgrounds and subways, one can hear and see blacks greeting others as nigger (or niggah/nigga), somtetimes in enmity, but mostly in a sort of racial solidarity. Very often the word is used in rap lyrics, in the hip hop subculture or in skits by black comedians.

Many observers believe that everyone should refrain from using "nigger" given its history, others find this notion to be ridiculous, especially in a free society.[2] In an episode of the television show "Boston Public", Marla Hendricks, a black teacher, wants Danny Hanson, who is white, to be fired for discussing the word nigger in his classroom. She says the following:

“That word has always stood for hatred coming out of a white mouth. No teacher in any school is good enough to erase that in a sensitivity class.”