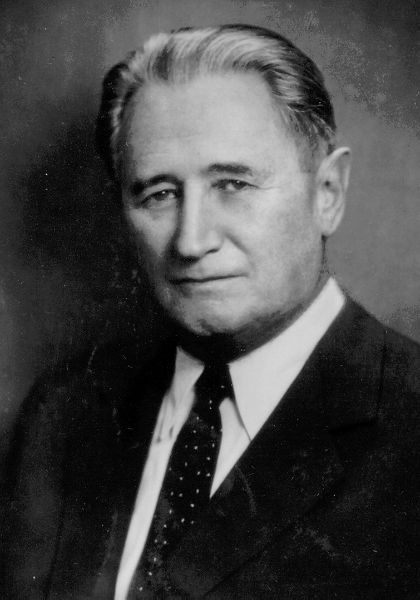 "Zionist leader Nahum Goldmann, President of the World Jewish Congress and chairman of the Claims Conference, warned of a worldwide campaign against Germany if the Bonn officials did not meet the Zionist demands: "The non-violent reaction of the whole world, supported by wide circles of non-Jews, who have deep sympathy with the martyrdom of the Jewish people during the Nazi period, would be irresistible and completely justified." The London Jewish Observer was more blunt: "The whole material weight of world Jewry will be mobilized for an economic war against Germany, if Bonn's offer of reparations remains unsatisfactory."[3]