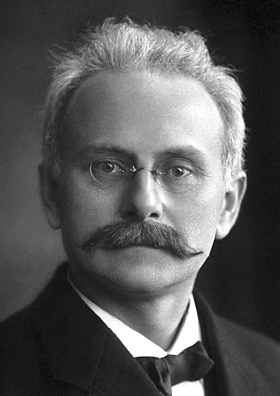 A supporter of Adolf Hitler from 1924, Stark was one of the main figures, along with fellow Nobel laureate Philipp Lenard, in the Deutsche Physik movement. In 1947, Stark was classified as a "Major Offender" and received a sentence of four years' imprisonment (later suspended) by a "denazification" court.