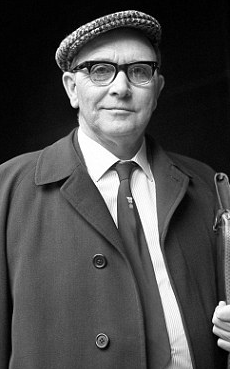 Jones strongly opposed the British Union of Fascists. He fought in the Stalinist associated International Brigades during the Spanish Civil War. His wife, whose first husband and friend of Jones died in Spain had been a member of the Communist Party of Great Britain.

According to KGB defector Oleg Gordievsky, Jones provided intelligence to the Soviet Union in return for money.[1] This was denied by Jones, who described the allegations as a "slur and an outrage".[2] It was later claimed that he had in fact been working for British intelligence, informing MI5 when Russians approached him.[3] In the authorised history of MI5 The Defence of the Realm, the author Christopher Andrew, using Gordievsky as his source, claimed that Jones passed Labour Party documents to the Soviets for cash, with the last payments to Jones occurring in 1984.[4]