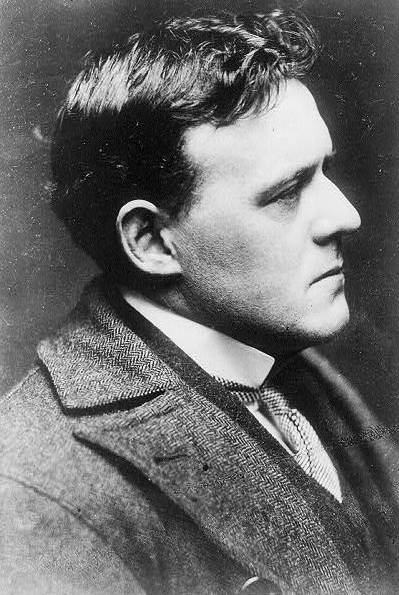 Hilaire Belloc (27 July 1870 - 16 July 1953), in full Joseph-Hilaire-Pierre-René Belloc, was a French-born poet, essayist, historian, and political activist, who was among the most versatile English writers of the first quarter of the 20th century.

He was a devout Catholic and close friend of G. K. Chesterton. They were influential in developing distributism.

From his days in politics onwards, Belloc repeatedly demonstrated a belief that Jewish people had significant control over society and the world of finance. In his 1922 book, The Jews, Belloc argued that "the continued presence of the Jewish nation intermixed with other nations alien to it presents a permanent problem of the gravest character". He condemned National Socialist anti-Semitism in The Catholic and the War (1940). See also the "External links" section.

He also had other less politically correct views, such that race mixing by the crusaders with local populations contributed to the eventual failure of the Crusades.[1]

Amongst his many works are: