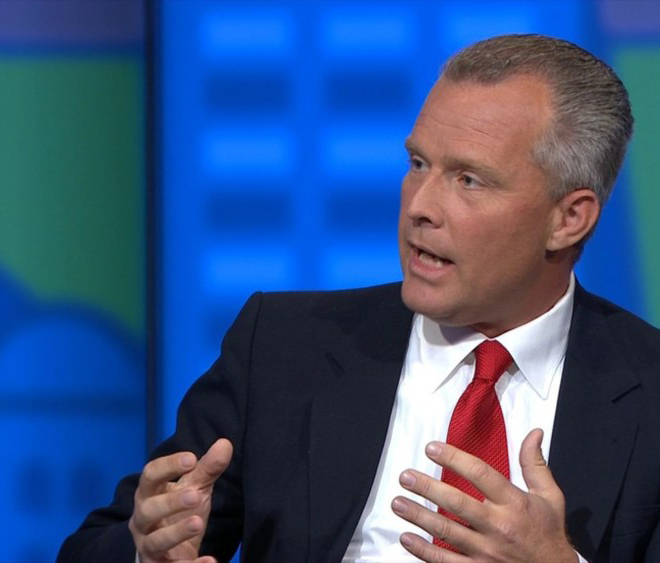 Hans Jørgen Lysglimt Johansen (born 13 September 1971) is a Norwegian political activist who is the leader of the party Alliansen ("The Alliance") since 2016.

Johansen became known in the Norwegian mass media as a supporter of the Republican candidate Donald Trump during the 2016 US presidential election campaign. He believes Norway should leave Schengen/the European Economic Area. He has made various politically incorrect statements. He has criticized mass immigration, Zionism, the mass media, the EU and the official history of the Holocaust.