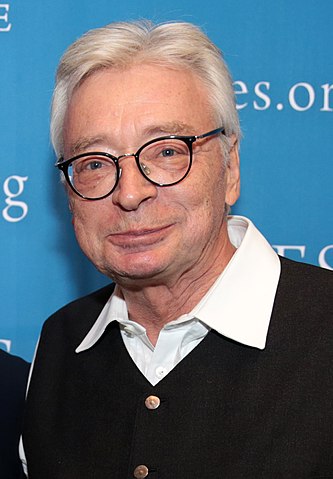 Hans-Hermann Hoppe (born 2 September 1949) is a German Austrian School economist and paleolibertarian anarcho-capitalist philosopher. He is Professor Emeritus of Economics at the University of Nevada, Las Vegas.

Controversies include negative views on democracy, homosexuality, and mass immigration. His views on allowed restrictions on others by property owners in a theoretical anarcho-capitalist society have been criticized by other libertarians.

Part of this article consists of modified text from Wikipedia, and the article is therefore licensed under GFDL.
Retrieved from "http://en.metapedia.org/m/index.php?title=Hans-Hermann_Hoppe&oldid=454574"
Categories: