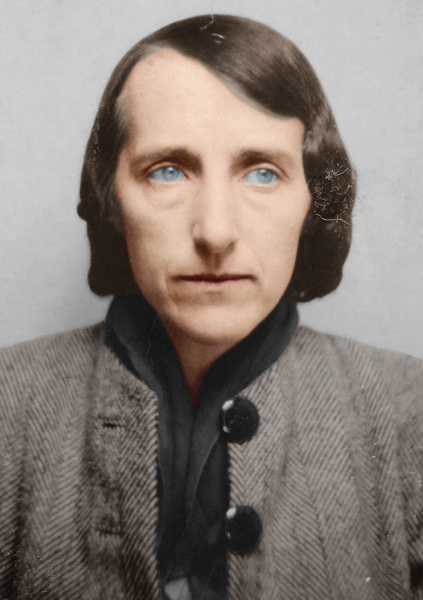 Halldis Neegaard Østbye, circa 1940. Picture from a "press card" which showed that she was a correspondent for the NS-organ Fritt Folk while traveling in Germany.

Halldis Neegaard Østbye (23 May 1896 – 19 October 1983) was a Norwegian skier, author and National Socialist. Before and partly during the Second World War, she was prominent in the Nasjonal Samling. Aside from her political activity, she is remembered as the first chairman of the Lady's Ski club, and was thus very important for the women's ski sport development in Norway.

Østbye joined Nasjonal Samling in 1933, the year when the nationalist party was founded. After a short time, she belonged to the party's inner circle and became party leader Vidkun Quisling's confidant.

In 1934, Østbye became propaganda leader in the NS Women's Organization. In 1935 she was appointed head of NS 'press and propaganda office in Oslo. Østbye was central in the Nasjonal Samling until 1940, but did not retain the same position in the party during the occupation.

In 1941 she published the book Jødenes krig (The War of the Jews). In March 1942, she organized an anti-communist exhibition called "Bolshevism in Practice".

Østbye was arrested on 15 May 1945. In December 1948, her case came before the Oslo City Court. On December 22, 1948, she was sentenced to seven years' forced labor. The verdict came on the basis of positions in the party and harsh criticism against the Jews (antisemitism).

She was released from prison in 1953. She stuck to her worldview after the war. 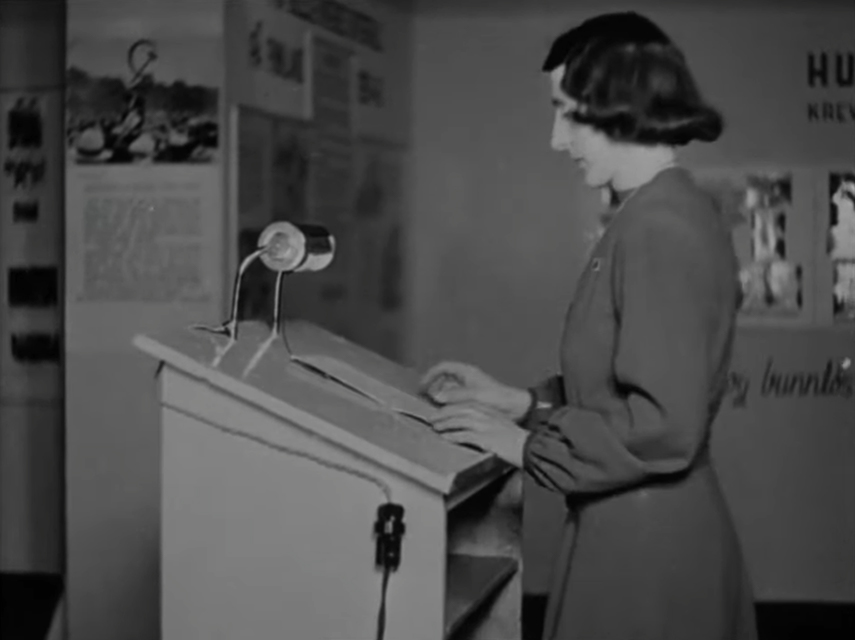