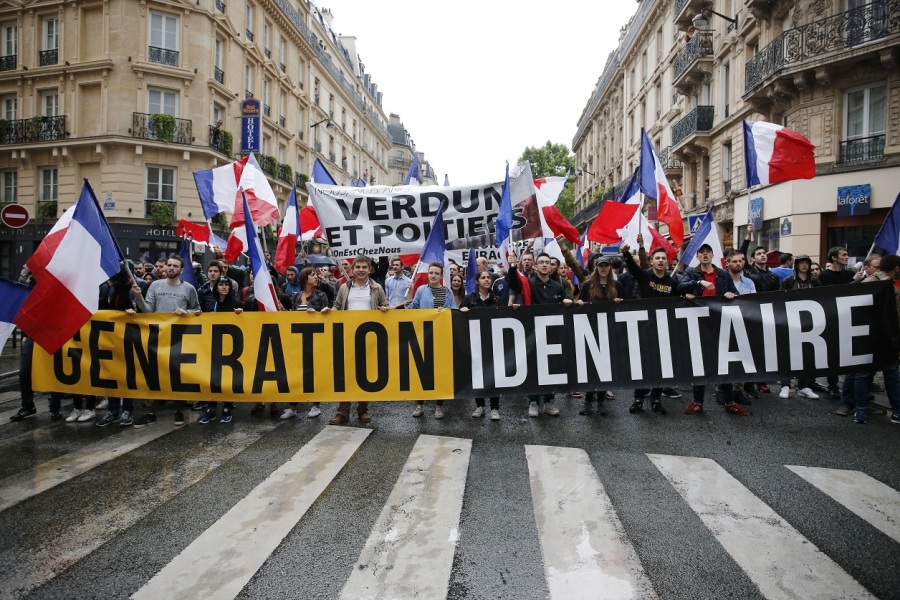 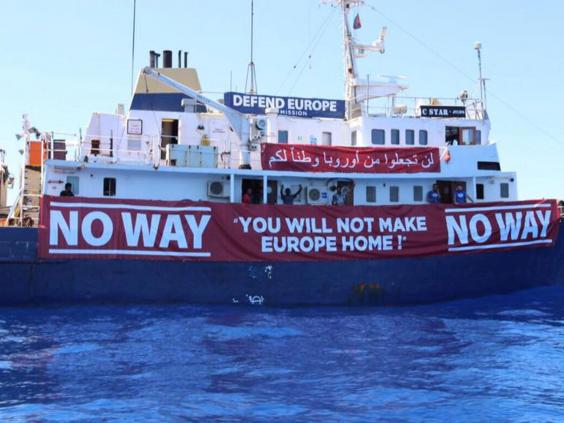 Generation Identity is a identitarian movement across Europe opposing non-European immigration into European homelands, and particularly Muslim immigration. In 2017 they acquired a substantial sea-going boat in the Mediterranean Sea harrassing and intercepting the vessels of the European left-wing charities who have been assisting thousands of African illegal immigrants to get into Europe.[1][2]

The Austrian leader of Generation Identity, Martin Sellner, was invited to address the British political party UKIP's Youth wing, "Young Independents", at their 2017 annual conference. Upon hearing this the Far-Left bullied and threatened the conference venue proprietors into cancelling that conference.[3] However this was averted by the organisers of the Traditional Britain Group in London for their annual conference on October 21, when Sellner made his appearance to a packed and enthusiastic audience, infuriating the Far-Left.[4]

In 2018 a Far-Left Prosecutor in Graz, Austria, issued warrants against 17 Generation Identity activists using the country’s anti-mafia law in an attempt to claim the activists were engaging in promoting so-called "hate speech". All seventeen were acquitted in July. Martin Sellner, the GI leader in Austria, claimed that the basis of the prosecution was not an Austrian law, per se, but rather a wider European Union guideline which he said was being used to shut down groups for so-called hate speech.[5]