From Metapedia
(Redirected from Environmental racism)
Jump to: navigation, search 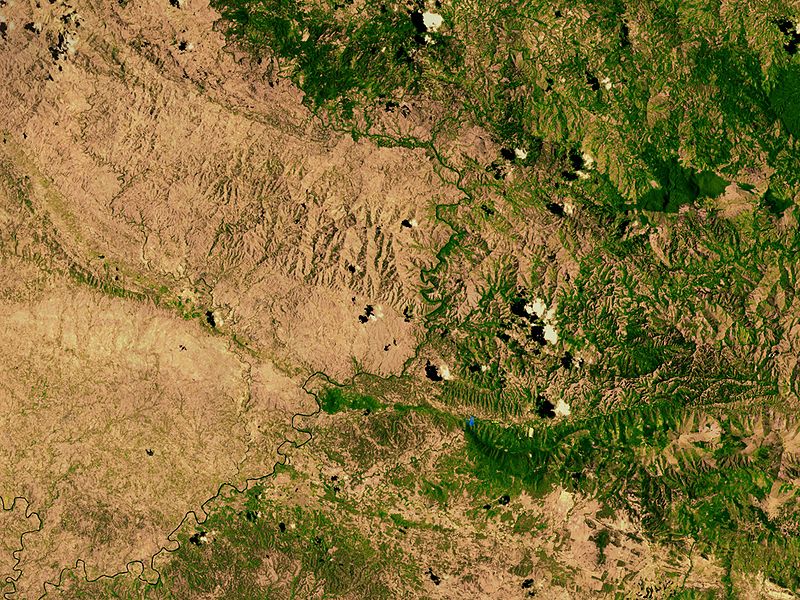 Environmentalism may refer to the advocacy of the preservation, restoration, or improvement of the natural environment. This article discusses this advocacy. 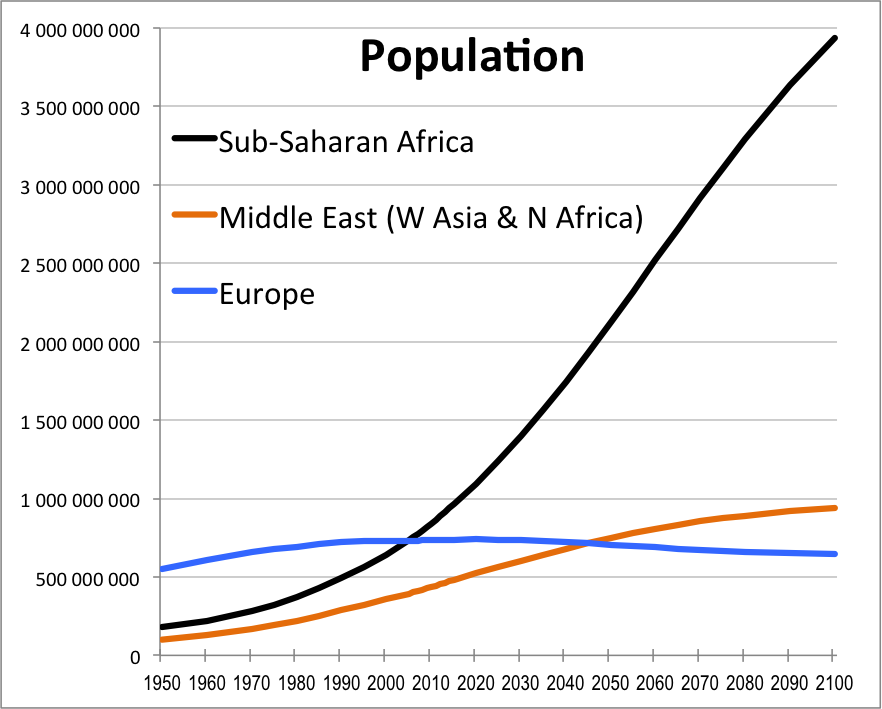 Past and predicted future population numbers 1950-2100 based on the United Nation’s "World Population Prospects: 2015 Revision".

A different meaning of the term is in debates between different sides arguing for the relative importance of genetic ("hereditary") and non-genetic ("environmental") factors. See the articles on race and related articles regarding examples of such debates.

"Ecofascism" is a term for claimed combinations of environmentalism and fascism (broad sense). The term is often used by non-fascists, in order to apply a guilt by association between something disliked and fascism (viewed negatively). The term may be applied, often dubiously, to varying views, including to radical political correct environmentalist views or to views of mass immigration critics worried about the environmental consequences of mass immigration.

Regardless, there are recent associated high-profile demands for (anti-White) "reparations" and increased "affirmative action".[1]