From Metapedia
(Redirected from Carthaginians)
Jump to: navigation, search 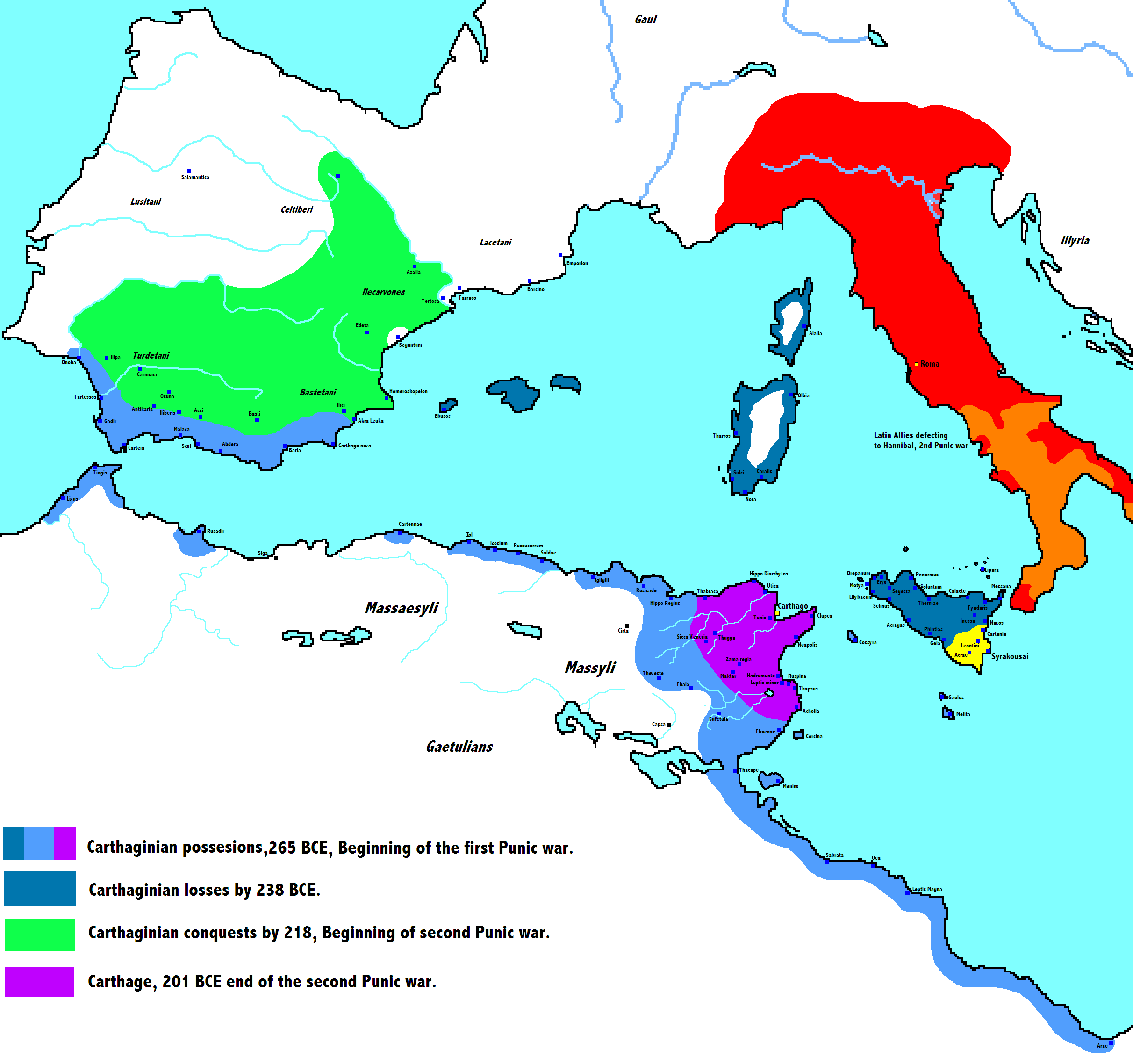 Carthage was a Phoenician colony in Northern Africa. It became the center of an empire in the Western Mediterranean, before being conquered by Ancient Rome.

"Punic" is an English adjective, derived from the Latin adjective "punicus", used to describe anything Carthaginian

Supporters of Afrocentrism have made claims such that the Carthaginians/Punics were Blacks, despite lacking support. See the Phoenicians article on their origins, with at least the upper classes in Carthage mainly being Phoenicians.