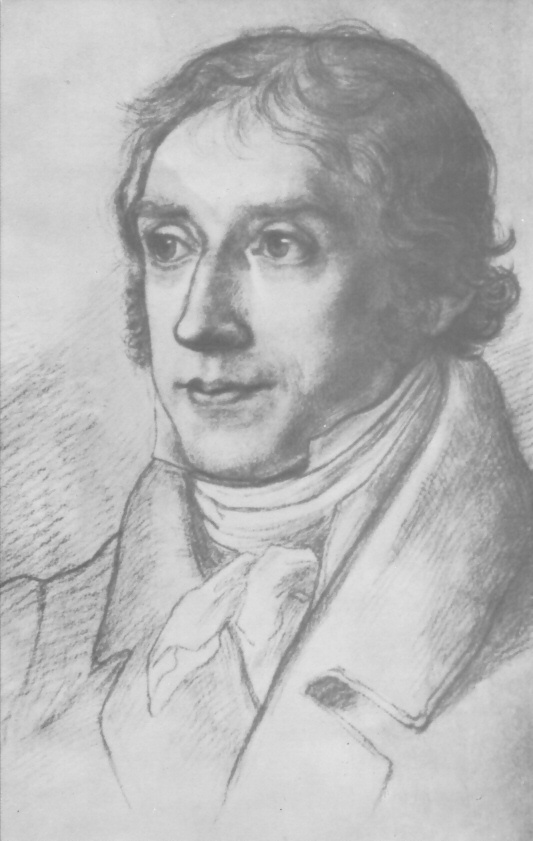 Barthold Georg Niebuhr (August 27, 1776 - January 31, 1831) was a Danish-German historian who started a new era in historical studies by his method of source criticism.

An admirer of the Roman Republic, he favored agrarianism as the basis of a well-balanced state. He regarded Prussia (where he had various official positions) as a modern parallel of the Roman state and advocated Prussian leadership in the unification of Germany.