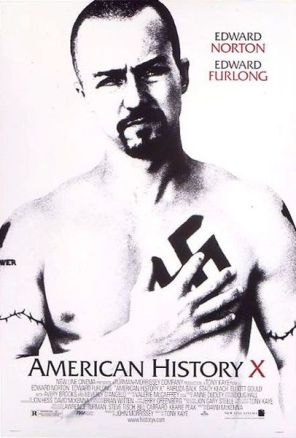 Leftist Wikipedia apparently thinks that the completely fictional film is a documentary, categorizing it as "Works about white nationalism" and "Neo-Nazism in the United States".

The film may present politically correct views such that racism is importantly caused by imitating views (views presumed to lack factual support) of others while young (justifying Cultural Marxist education and interventions) and that such views may be cured by increasing contacts with members from other groups (see contact hypothesis).