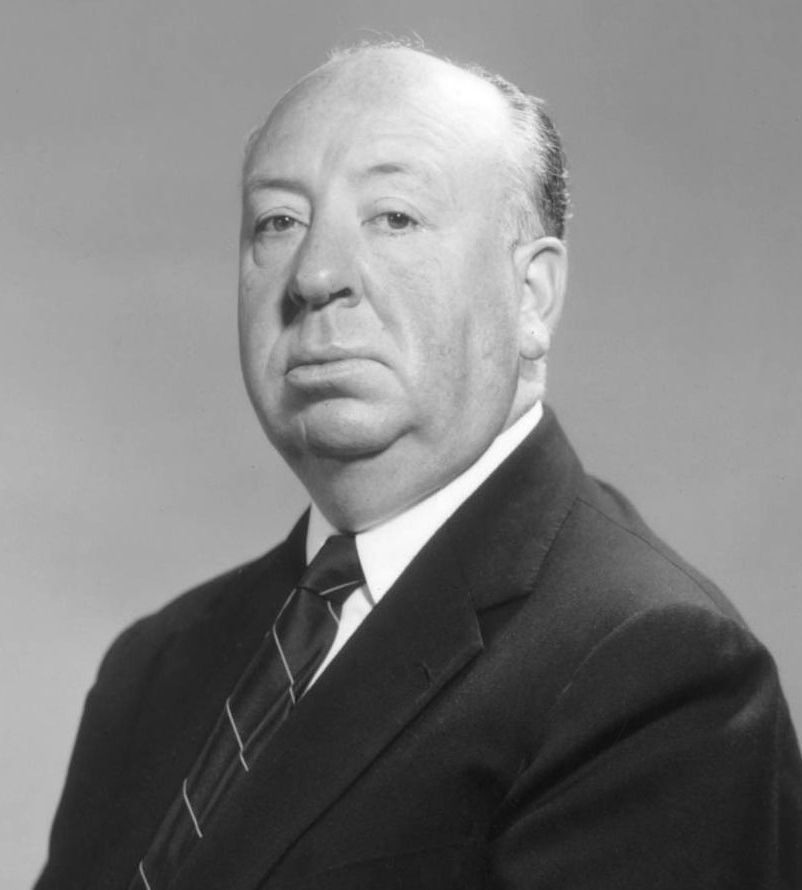 In 1939, Hitchcock moved to Hollywood and WWII started. Several of his fictional movies were covertly or overtly anti-German.

Hitchcock was persuaded by Sidney Bernstein, a Jewish media executive and wartime member of the British "Ministry of Information", to make British propaganda films. He made two short propaganda films, Bon Voyage (1944) and Aventure Malgache (1944), but they were viewed as disappointments and not generally seen until the 1990s.

Hitchcock also assisted on another Sidney Bernstein project, "F3080", which was the name given to a project to compile a propaganda film on claimed German atrocities. The project originated in February 1945 in the Psychological Warfare Division of SHAEF (Supreme Headquarters Allied Expeditionary Force). Hitchcock was recorded expressing his primary concern that "we should try to prevent people thinking that any of this was faked."[1]

The film was initially given the name Memory of the Camps. The project was abandoned in September 1945 after a screening. It has more recently been "completed" and given the name German Concentration Camps Factual Survey.

One reason for the abandonment may have been the existence of other such propaganda movies, such as the American Death Mills, partly using the same footage. See Holocaust documentary evidence: Movies.

Other suggested reasons for the abandonment, aside from the possibility of it simply being viewed as a poor propaganda film after the screening, include British concern about the growing Zionist movement and the British military wanting better relations with Germans.

See also the "External links" section on other criticisms of this film and Hitchcock's role.

Hitchcock and the Holocaust

Part of this article consists of modified text from Wikipedia, and the article is therefore licensed under GFDL.
Retrieved from "http://en.metapedia.org/m/index.php?title=Alfred_Hitchcock&oldid=451062"
Categories: