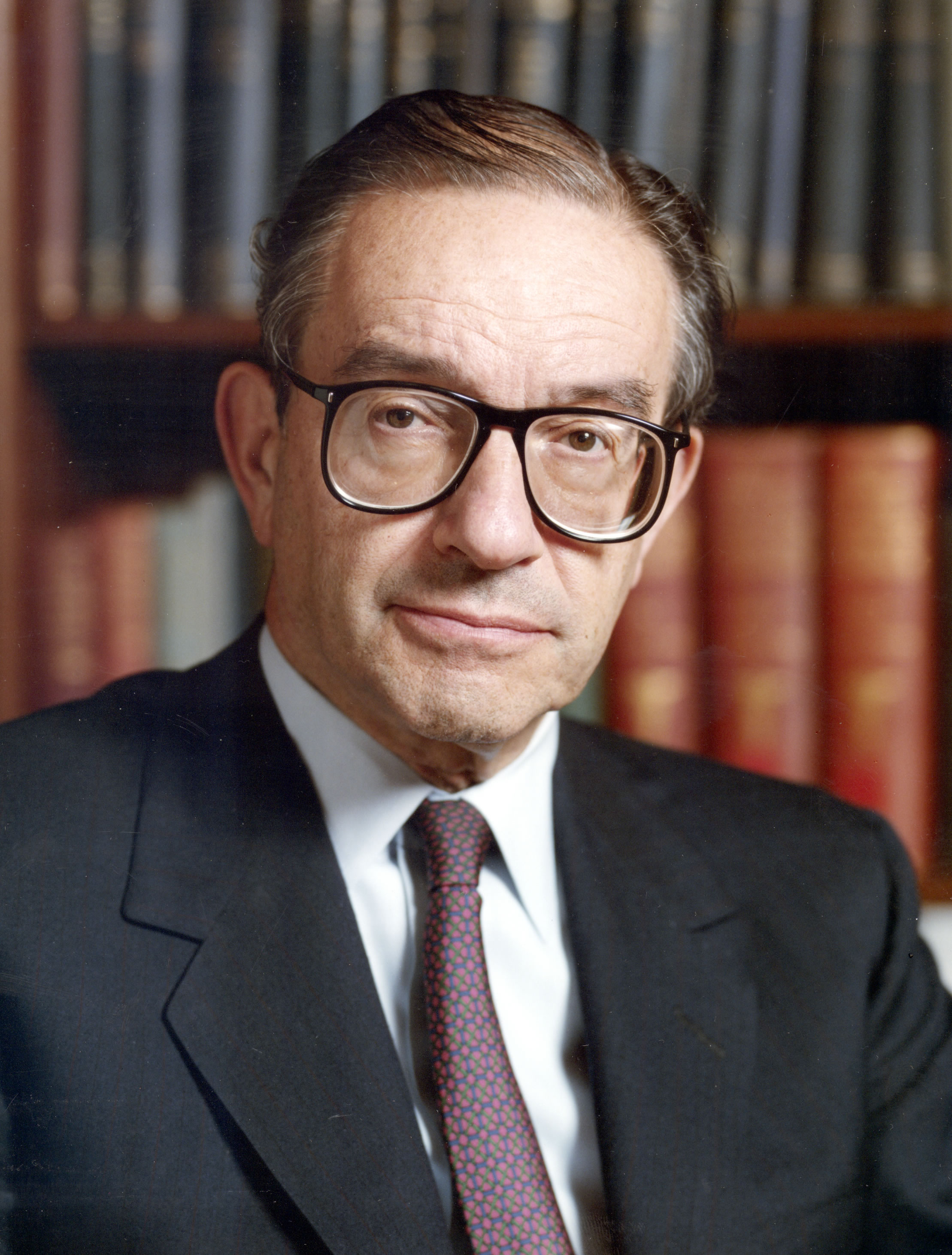 At least previously, he was closely associated with Randian Objectivism and a friend of the also Jewish Ayn Rand. E. Ray Canterbery has chronicled Greenspan's relationship with Rand, and has argued that the influence had pernicious effects on Greenspan's monetary policy.[1]

The easy-money policies of the Fed during Greenspan's tenure have been argued to be a leading cause of the dotcom bubble, and the subprime mortgage crisis (occurring within a year of his leaving the Fed).

Part of this article consists of modified text from Wikipedia, and the article is therefore licensed under GFDL.
Retrieved from "http://en.metapedia.org/m/index.php?title=Alan_Greenspan&oldid=456771"
Categories: