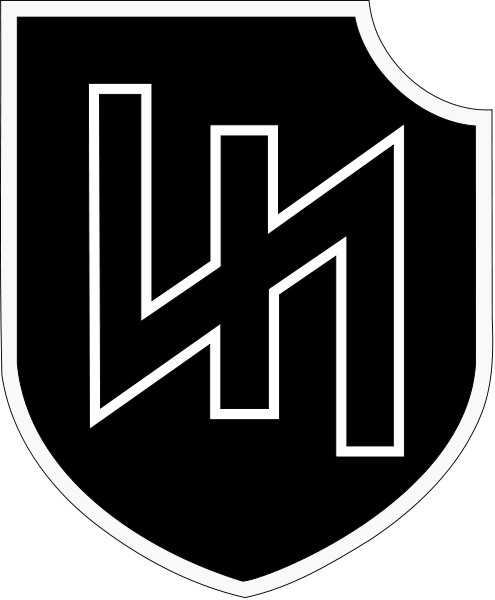 The Wolfsangel is a z-shaped symbol, sometimes with a small perpendicular central bar. It is similar to the crampon heraldic symbol and the Eihwaz rune, both without a central bar. In military use it stands for defensiveness (German: Wehrhaftigkeit). It was inspired by medieval wolf traps that consisted of a "Z-shaped" metal hook hung by a chain from a metal bar. 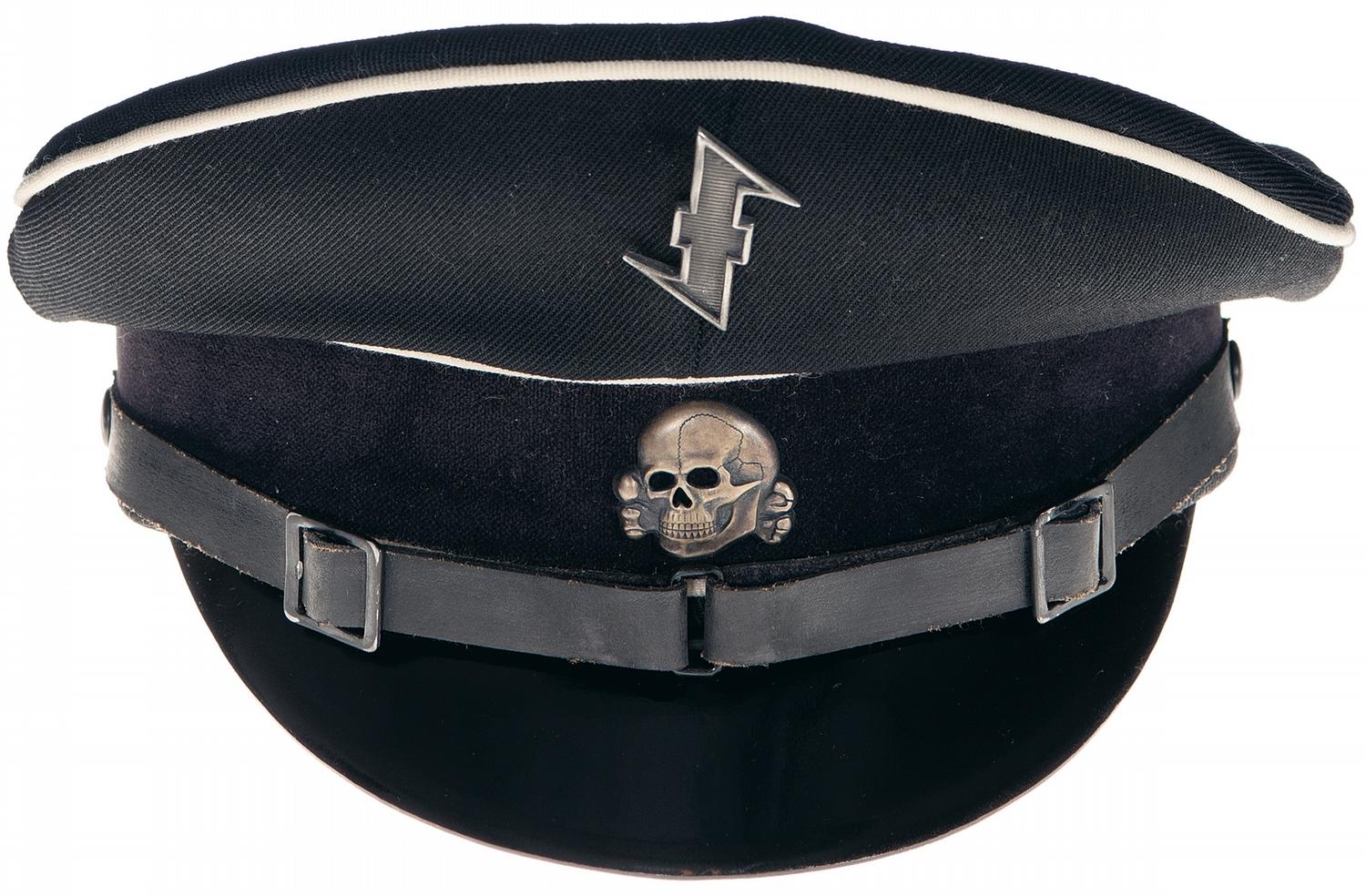 The name derives from one part of a historic trap for wolves. Other parts of this trap may also be referred to as a Wolfsangel. The Wolfsangel became a symbol of resistance against oppression after its adoption as an emblem of a peasant revolt in the 15th century. Wikipedia claims that it in early times was believed to possess magical powers.

It is used by the Bundeswehr as a unit symbol, it is also used in the coat of arms of many German cities.[1]

Since 1982 the symbol is illegal in the Federal Republic of Germany, but only if it's use refers to the forbidden NS organisation "Junge Front".