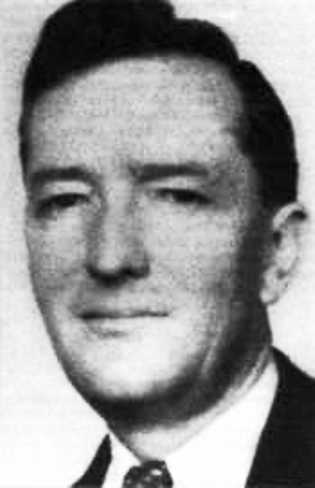 "In 1976, the public finally learned the story of William Stephenson, the British agent code named "Intrepid," sent by Churchill to the United States in 1940. Stephenson set up headquarters in Rockefeller Center, with orders to use any means necessary to help bring the United States into the war. With the full knowledge and cooperation of Roosevelt and the collaboration of federal agencies, Stephenson and his 300 or so agents "intercepted mail, tapped wires, cracked safes, kidnapped, … rumor mongered" and incessantly smeared their favorite targets, the "isolationists." Through Stephenson, Churchill was virtually in control of William Donovan's organization, the embryonic US intelligence service.[1]